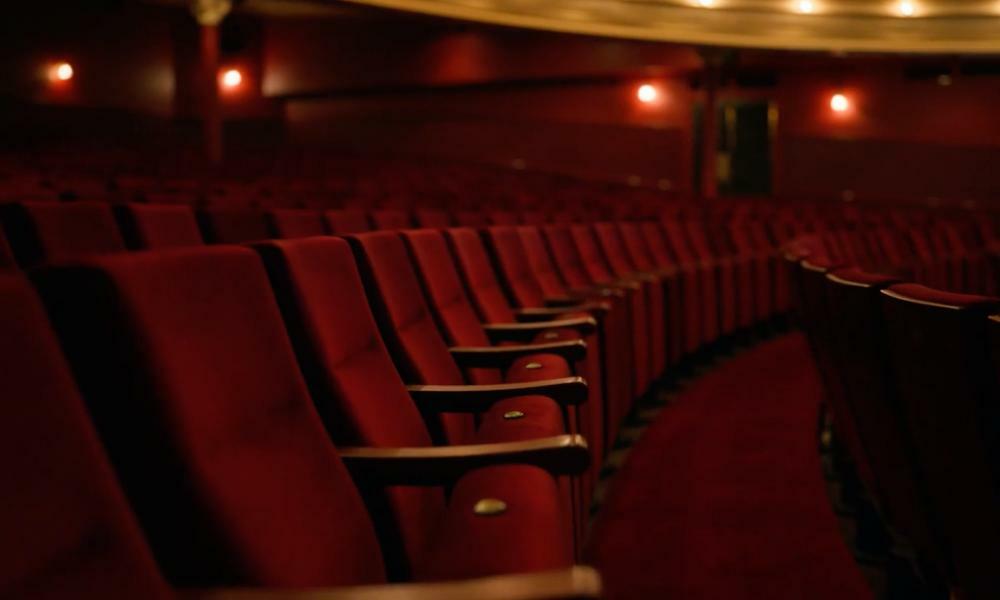 The Australia Council for the Arts has launched a nationwide advertising campaign on Saturday, urging Australians to get vaccinated before returning to galleries, museums, theatres and other live performance venues.

The television and social media campaign, titled “It’s time to take our seats, Australia”, will be rolled out across the country from 9 October, with an undertaking by SBS to translate the advertisement into at least eight languages, including Auslan.

Featuring an array of hauntingly vacant theatres, auditoria and outside stage seating, the ads encourage people to “take a seat” at a vaccination clinic before doing so at a live performance event.

As of Friday, nearly 12.3m Australians over the age of 12 had received two doses of a Covid-19 vaccine.

On Thursday, the newly installed New South Wales premier, Dominic Perrottet, outlined how his state would begin easing restrictions on 11 October, which will include allowing theatres and cinemas to reopen at 75% seating capacity and up to 500 people for ticketed and seated outdoor public gatherings.

Adrian Collette, the chief executive of the Australia Council, told Guardian Australia that arts and cultural organisations would not become financially viable again until limited seating capacities and social distancing rules were no longer in place.

“That’s why we’ve been supporting and investing [the sector] in every way we possibly can, but the really important thing now is that people are vaccinated, not just to open up the sector but to stay open in the long term,” he said.

Practical support from the council’s new chairman, Robert Morgan, who took over from mining executive Sam Walsh in July, meant the expenditure on the vaccination campaign came in at a modest $90,000.

Helpmann award-winning actor Marta Dusseldorp donated her work as voice-over artist for the campaign, which was wholly filmed in Perth while much of the country was still under lockdown.

Collette, who also sits on the Creative Economy Taskforce formed last year as a response to the Covid crisis, said both that body and the Australia Council had a major challenge ahead, convincing state and federal governments that a full opening up of the arts and cultural sector as soon as possible was vital for its survival.

“It will be for us to demonstrate that art organisations are very good at not only observing health orders but by opening up safely and curating their audiences and knowing who their audiences are,” he said.

“The relevant ministers say the taskforce will continue for at least another year …We’ve got tremendous skills around the table and I think there’s a really important job for the taskforce to do as we open up, that will have its own challenges.”

Part of the challenge, said Collette, will be effectively communicating to the government the obstacles faced by arts organisations as they try to revive.

“But I also think there is a larger conversation that needs to be had, about the value all these different parts of the sector hold, from visual arts, to publishing, to performing arts, that are invested in by the public.

“And I think the creative economy taskforce could play a really strong advocacy role, to really develop that argument so it’s it’s understood not just by not just by governments, but also broadly by the public. I think that’s the next real challenge for us.”