Shorts that are anything but short-lived 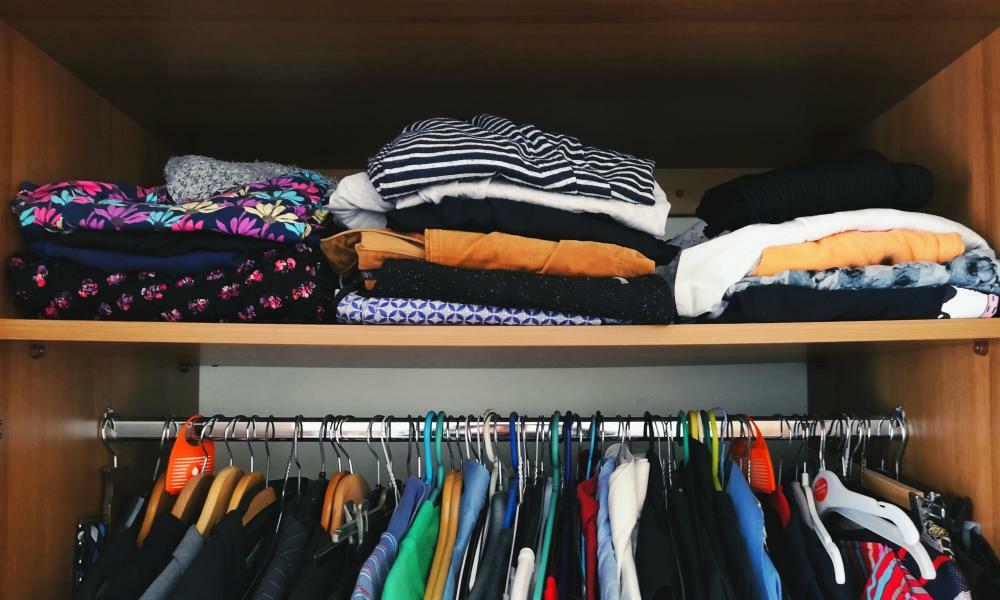 As we are being competitive about getting good value from our clothes (Letters, 7 October), here is my attempt to join the contenders. I am almost 83, and am still using corduroy shorts that I had at the age of nine. My parents believed in buying clothes with enough room for me to grow into them. They were a bit baggy then, and are a bit tight now. But in adult life, I’ve cycled thousands of miles in them.
Martin Chinn
Bexhill-on-Sea, East Sussex

• Boris Johnson’s promises of high wages for British workers are a welcome conference announcement (Boris Johnson’s ‘high wage’ agenda is taking the wind out of Labour’s sails, 7 October). However, given that the prime minister reneged on a promise to raise teachers’ starting salaries to £30,000, I, like much of the British public, will believe it when I see it.
Timothy Sykes
Cambridge

• Discussing the Tory conference, my hairdresser said: “You can understand where Guy Fawkes was coming from, can’t you?”
Sally Lynes
London

• The Saudi-backed purchase of my team (‘English football will sell itself to anyone’: human rights groups condemn Saudi-Newcastle deal, 7 October) reminds me of Goldfinger’s aphorism from Ian Fleming’s novel: money is an effective winding sheet.
James Taylor
Galashiels, Scottish Borders