Shops cordoned off after man stabbed in back during street fight 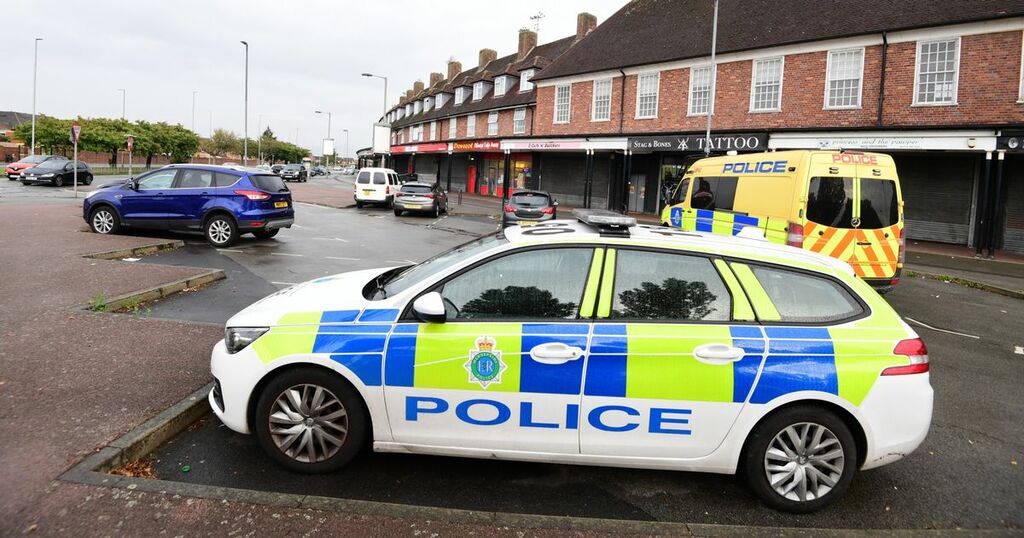 A man was stabbed in the back during a street fight during the early hours of today.

It happened at around 5.35am today (Saturday), when officers on patrol witnessed an altercation between two men.

The officers quickly separated the men in Dovecot Place, off East Prescot Road, and found one of them had a stab wound to his back.

READ MORE : Man seriously injured after attack as he walked to get taxi

A knife was also found at the scene.

Paramedics attended and the victim was taken to hospital for his injuries which are not believed to be life threatening.

Officers arrested a 28-year-old man from Knotty Ash on suspicion of assault.

A search of a property on Dovecot Place was further carried out by police and 12 cannabis plants were recovered. The 28-year-old man was further arrested on suspicion of cultivation of cannabis.

He was taken into custody and will be questioned by police.

It is believed the victim and the suspect are known to each other.

A large police scene was set up outside the parade of shops where the incident took place today.

The cordon stretched around a number of businesses in Dovecot Place, including a barber shop and a local convenience store.

Video taken at the scene showed yellow markers had been placed on the ground, with a white suited forensics officer taking photographs of the scene.

Detective Inspector Michelle Wilson said: "The arrest made by our officers today shows that we at Merseyside Police will not tolerate the reckless use of dangerous weapons in our communities.

"Our initial enquiries into the incident suggest that the victim and the suspect are known to each other. Our investigations continue and anyone with any information is asked to contact police.

"If you were in the Knotty Ash in the early hours of this morning and witnessed the incident then please come forward as any information you hold could be vital to our enquiries.

"Similarly if you were driving down East Prescot Road and have dashcam footage please review anything and if you see anything, let us know."

You can also contact the independent charity Crimestoppers anonymously, on 0800 555 111 or via their online form here.