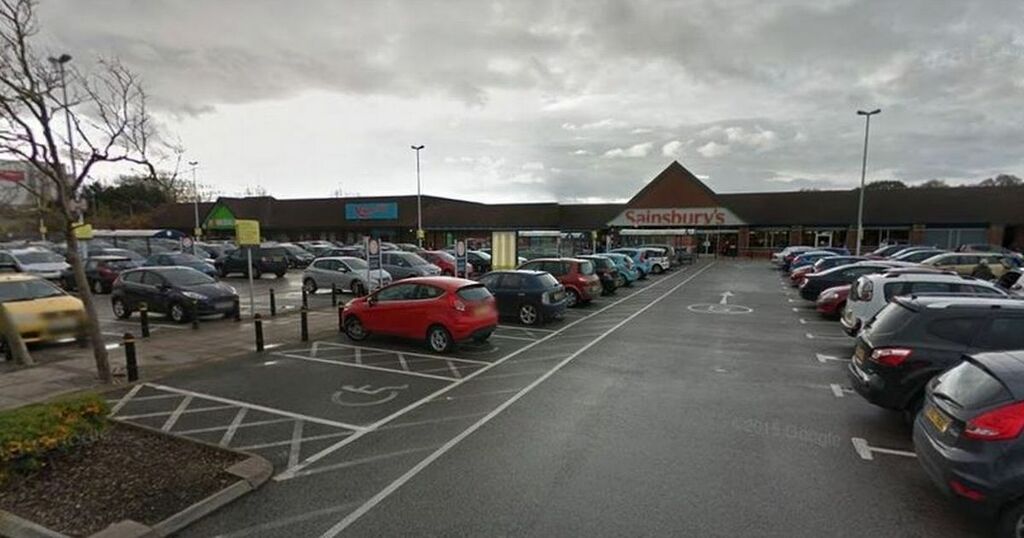 A shocked woman says shoppers walked past a clearly distressed elderly man who had 'tears rolling down his face'.

Vicky Wells spotted the pensioner upset and in pain at Sainsbury's store in Wirral, Merseyside.

He was doubled over a bollard and struggling as she entered the carpark of the supermarket on September 7, reports the Liverpool Echo.

But before she could park up and get to him, she saw a large number of people just ignore the man.

When she went inside she saw the same man, who this time was crying and 'in a lot of distress' - and again many just walked by as they filled their baskets.

She has now urged people to be mindful and help others in need after the upsetting situation.

The NHS worker alerted staff who quickly came to help the man.

Vicky said: "I was just totally shocked that people could see him outside and inside the shop struggling and they all just walked past him.

"I was just totally shocked that people could see him outside and inside the shop struggling and they all just walked past him.

"It only takes two minutes of someone's time to see if he was ok. If I was in that situation, then I would like to think someone would have the compassion to help me."

She and another woman approached the man, at the store and she asked staff to fetch a chair and they also called a first aider.

She added: "I asked him what was wrong and he told me that he had been suffering with his spine for years.

"At this stage, he was in a lot of distress and tears rolled down his face. I told him he needed to go to hospital."

The man told Vicky he had been visiting the hospital for years and had painkillers but still suffers with pain.

Vicky said: "I gave him some advice and he promised me that he would continue to fight to get the treatment sooner than later.

"But I did explain that the NHS is overstretched and struggling with the effects of the pandemic."

Despite offers of help Vicky said the man, who was picking up a paper at the supermarket, continued to shop but wanted to urge people to help if they see someone suffering.

She said: "It's horrible seeing anyone suffering. I would try my best to help anyone in that situation."

Vicky added: "I just hope he gets the help he needs. It was so sad seeing him like that. I just wish I could have done more."