When Arun Pushker, a professional photographer in Lucknow, received a mobile handset he had ordered online at a discount of ₹500, he realized it was a refurbished product. The fact that it was refurbished had not been stated in a clear, readable manner in the description and he had missed the fine print.

“I contacted the seller and said I wanted my money back, but they kept transferring my calls to different people and made me wait for extended periods," said Pushker. After trying for months, he finally gave up and decided to keep the phone.

Like Pushker, millions of online shoppers in India, left holding a product they want to return, have no proper grievance redressal process.

The new Central Consumer Protection Authority (CCPA) has also been given sweeping powers to book those found violating consumer rights.

The law comes at a time when consumer preference is rapidly moving online and India is expected to witness a huge surge in online shopping in a post-covid world.

Arun Saxena, president, International Consumer Rights Protection Council (ICRPC) said the new rules enable consumers to file complaints in their district instead of the district where the e-commerce portal has an office, as previously required.

“It would put greater control on shopping websites, which used to get away easily after selling bad products. If a seller had sold any defective goods from Kolkata to a person in Mumbai, the buyer had to file a case in the seller’s location. Now the buyer can file a case in their city of residence making the seller from Kolkata attend hearings in Mumbai," Saxena said.

Many e-commerce sites earlier did not disclose their returns policy, grievance redressal mechanism and the product’s country of origin. With these now made mandatory, the consumer can make an informed decision.

Bhavani Sarkar, a teacher in Kolkata, recently ordered a sofa set on a reputed e-commerce portal. It promised the delivery in 15-20 days and she paid the entire amount online. But the 20-day period passed without delivery. When she checked the seller’s details on the website, they had disappeared.

“I was shocked. I realized it was probably a fake seller, but I had trusted the platform to weed out such problems. They clearly had not done their due diligence," she said.

Sarkar then contacted the portal, as the third-party seller’s contact information on it was not complete. After several calls, the customer care executives told her a 15-day investigation would be launched, and if her claim was found to be credible, she would be refunded. Sarkar eventually recovered the money, but only after being made to jump through hoops.

A strong consumer redressal mechanism is crucial to build trust factor among customers.

Harsha Razdan, partner and head, consumer markets and Internet business, KPMG in India, said the new rules are aimed at keeping consumers and their rights at the centre.

Suneera Tandon contributed to the story. 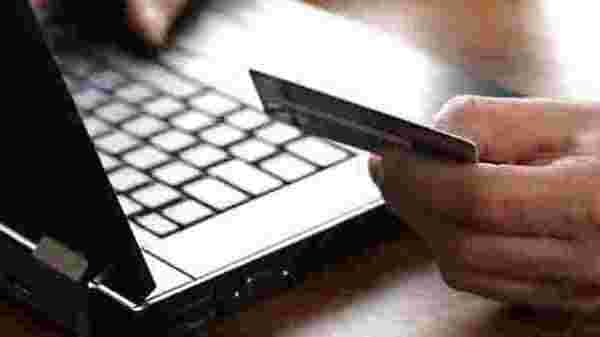 New e-commerce rulebook places online shoppers at the centre
E-commerce rules now a part of the Consumer Protection Act, 2019, for all goods sold through a digital platform make…

The rules cover marketplaces working as aggregators, and inventory-led models where the retailer owns the stocks.E-tailers must display details about…

Livemint
Displaying country of origin made mandatory for e-tailers

Rules framed under the Consumer Protection Act , 2019, covering aggregators, such as Amazon, or inventory-led models where retailers own…

The pandemic has put a huge strain on retail. While big box retailers are able to withstand this kind of…

The Flipkart Quick service has started in parts of Bengaluru, and will be expanded to 4-5 major cities in the…

Livemint
One subscription that gives you access to news from hundreds of sites
As demand falls, Uber to focus on B2C logistics services in India

In April, the San Francisco-based company had launched three new India focused products to support fragmented logistics networks of both…