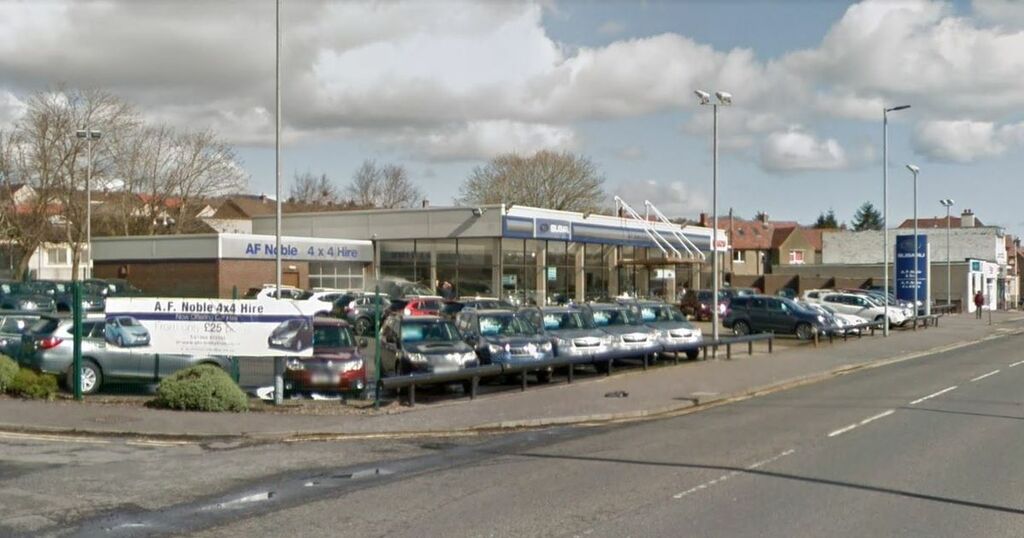 A bid to turn a vacant car showroom into new retail units has been rejected amid concerns over its impact on Penicuik town centre.

A F Noble and Sons, who ran the showroom on Edinburgh Road in the town for more than two decades, wanted to turn it into a retail store and bakery.

But planners refused the application pointing out the negative impact it could have on the town centre.

Now Midlothian Council’s Local Review Body has backed the decision after it was taken to them on appeal.

Planners had pointed out that there were units lying vacant in the town centre which could accommodate any tenant proposed for the new site.

In a report recommending the application be refused they said: “The planning authority would like to see vacant units in town centres being occupied
before any new units are approved at out of town centre locations which will take existing trade away from town centres.”

The review body was told that agents for the applicant who moved his showroom to Eastfield had argued that the site was in a local centre and small enough to meet council policy.

At a virtual meeting of the review body Councillor Colin Cassidy told members he was “not too enamoured” with the proposals for the former car showroom.

He said: “My concern is the impact this will have on Penicuik town centre.

“With Tesco on one side of the road and this on the other I don’t think people will have a reason to go into the town centre.”

The review body unanimously agreed to reject the appeal and refuse planning permission.