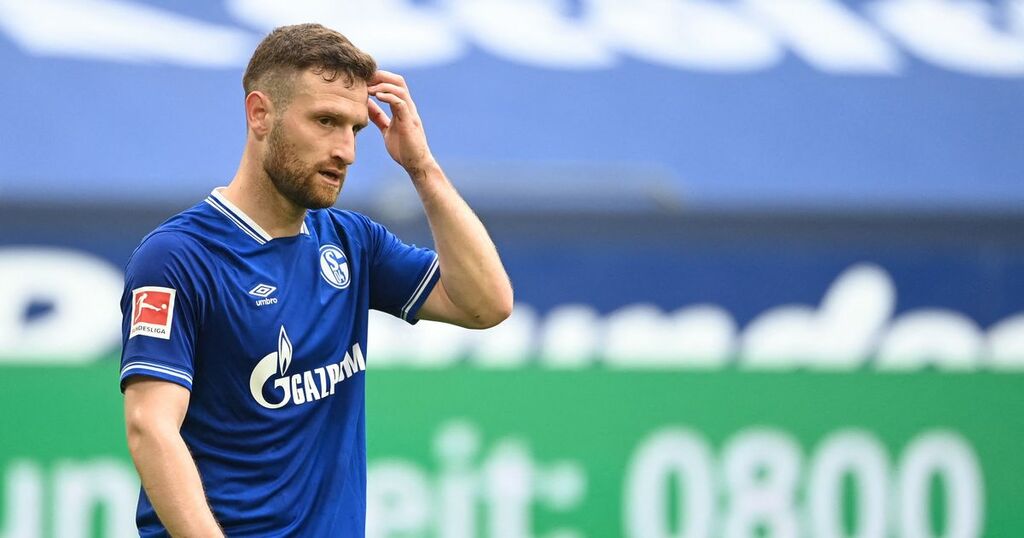 Shkodran Mustafi’s return to LaLiga has got off to the worst possible start, with his signing yet to be approved by top-flight bosses.

The Arsenal transfer flop, who was signed for £35million in 2016, had his Gunners contract terminated earlier this year after being deemed surplus to requirements at the Emirates.

Following his departure from north London, the central defender joined Schalke and was part of the team that relegated from the Bundesliga at the end of last season.

Unsurprisingly, Schalke opted to not extend his contract, leaving Mustafi unattached until the conclusion of the summer window.

But over the weekend it was confirmed that LaLiga outfit Levante had signed the former Valencia defender on a two-year deal, with the option of one more season.

Mustafi joined up with his new teammates on Monday, with the expectation he would make his debut this coming weekend when they face Rayo Vallecano.

However, according to Marca, a blunder when registering the German could mean he isn’t officially registered in time to play in that fixture.

Levante announced that Mustafi had been handed the No.13 shirt for his first season with the club.

That is a direct breach of LaLiga guidelines however, which stipulates that an outfield player cannot be given that number as it is reserved for goalkeepers.

In the list handed to league bosses at the start of the season, Aitor Fernandez was the player given 13 and has played in all three of their games so far this season, including the 3-3 draw with Real Madrid which saw him sent-off.

In Levante’s updated list, Aitor has now switched to the number one, after Koke left the club on a free transfer.

Club chiefs were of the belief that they could change the numbers given the previous wearer had left the club but LaLiga seemingly disagree.

In fact, Mustafi is yet to even appear on the LaLiga website, while Aitor is still assigned with the number he started the season with.

It’s a start in keeping with Mustafi’s form in recent seasons where gaffes became a regular occurrence.

His opening statement as a Levante player will have hardly got fans’ pulses racing, admitting that he does ‘not have that much talent’.

Mustafi said: "I can bring experience and I am a hard worker. I don’t have that much talent, I will work hard and leave everything on the field and be to the max.

"We are going to give everything to take the club as high as possible."