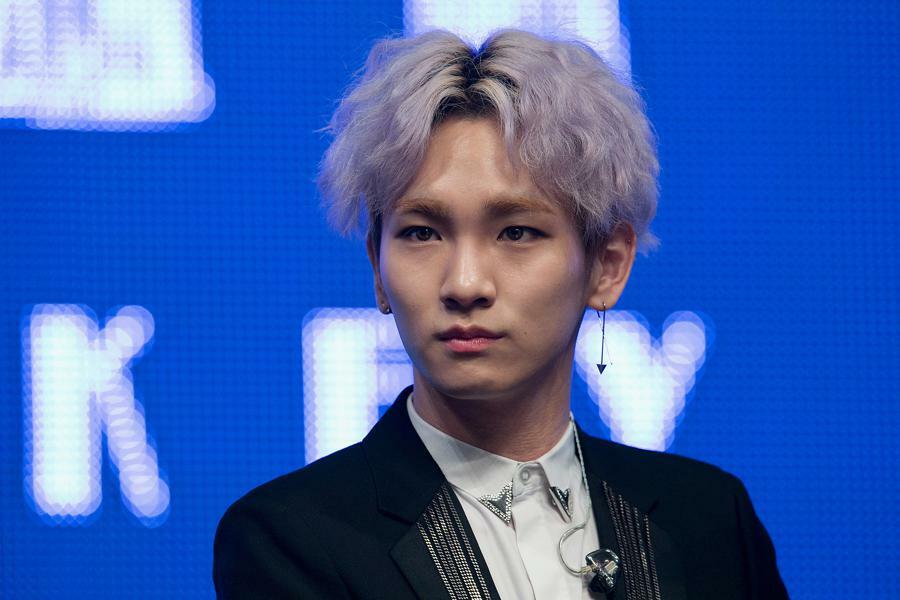 Once again, NCT 127 runs the Gaon Albums chart in South Korea with their latest release Sticker, which has now controlled the throne for three consecutive turns. Several popular new studio efforts have made a play for the highest rung during that run, but none have been able to topple the title, at least not yet. This frame, two just-dropped projects open inside the top five, landing right behind Sticker, and while they may not conquer the list, one of them proves to be a massive sales success in more than one way.

Key’s Bad Love launches at No. 3 on this week’s Gaon Albums chart, bringing the performer back to the top 10 for the third time as a soloist. The singer has scored many more wins as a member of beloved boy band Shinee, and this frame, his latest project proves to be a bestseller in every manner. In addition to arriving as the third-bestselling title on the albums chart, every song featured on its tracklist finds its way to the Gaon Download ranking, which lists the individual tracks that sold the most copies in the previous tracking period.

The EP’s title track and lead single debuts at No. 1 on the Gaon Download chart, ranking as the bestselling song in South Korea at the moment. All those purchases from fans across the nation also help it launch inside the top 40 on the all-encompassing Gaon Digital list, which takes into account streaming as well as sales.

Interestingly, just one other tune from Bad Love appears inside the top 40 on the Gaon Download chart, and it barely breaks into the important region. “Yellow Tape” kicks off its time on the tally at No. 39.

Four more Bad Love tunes follow not far behind “Yellow Tape” on the 200-space Gaon Download chart, but none manage to become top 40 hits, at least not yet. “Helium,” “Saturday Night” and "Eighteen (End of My World)" enter the tally at Nos. 41, 42 and 46, respectively. Coming in last among the half-dozen cuts featured on the EP is “Hate That…,” a duet with former Girls’ Generation singer Taeyeon. That track starts at No. 55.

Here’s a look at where all six songs featured on Bad Love appear on this week’s Gaon Download chart.