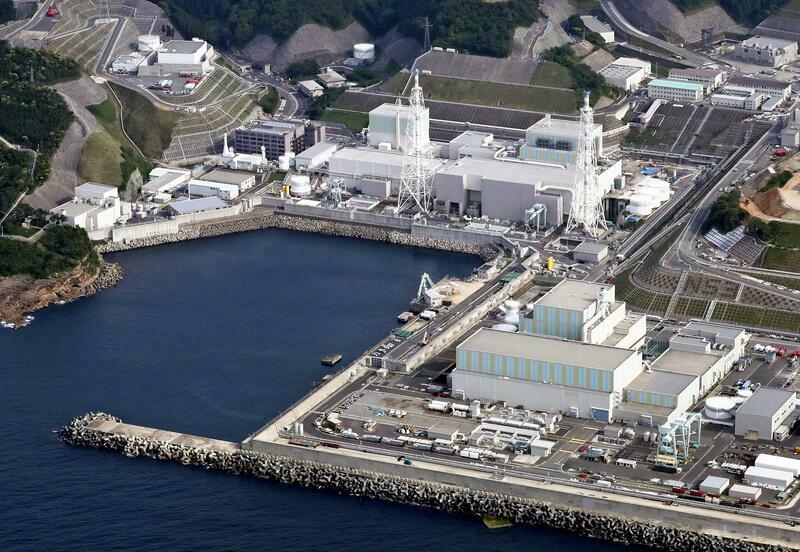 The Nuclear Regulation Authority approved Wednesday a safety screening report on the Shimane nuclear power plant's No. 2 reactor, paving the way for its restart.

The plant, operated by Chugoku Electric Power Co. in Matsue, is Japan's only nuclear power plant located in a prefectural capital. Discussions to gain consent from local governments will likely begin in earnest.

After adopting a screening draft in June, the NRA was moving forward with necessary procedures, including seeking opinions from the public.

The Shimane reactor is the 17th reactor, spread over 10 power plants, to pass the screening under the new regulatory standards, put in place after the 2011 disaster at the Fukushima No. 1 nuclear power plant.

The screening process for the Shimane reactor took more than 7-1/2 years due to consideration of the scale of a possible future earthquake from which it would need protection.

The utility company reviewed the length of active faults running in the area, increasing its view of the maximum possible tremor from the initially assumed 600 gals (a unit of acceleration that indicates the power of an earthquake) to 820 gals.

Accordingly, the maximum possible height of a tsunami was revised to 11.9 meters from 9.5 meters.

The company has not made clear when it plans to restart the reactor.