Shifting from chaplains to secular student welfare officers can be divisive. Here's how schools can manage the risks

The new federal Labor government is ending the compulsory religious aspect of the A$60 million-a-year National School Chaplaincy Program. The change comes as newly released census data show only 44% of Australians now identify as Christian. The new rules will give Australian schools a fresh choice between a chaplain or a secular student welfare officer, but this change creates a potential for conflict within school communities.

Chaplains of various denominations are now embedded in thousands of schools across Australia. Considering past angst within school communities about the program, guidance is needed for parents and school administrators who wish to shift to secular welfare support for students.

My interest in this issue arises from my personal experience of the chaplaincy program as a parent. But it is informed by my wider research on governance systems and how institutions’ decision-making affects communities. I’m currently researching inclusive approaches to community development. This includes how local schools make decisions to achieve positive outcomes for students and diverse local communities.

In this article, I hope to offer a low-conflict pathway for school communities seeking to change from a religious chaplain to a secular officer.

In schools where there is strong support for incumbent chaplains, particular care needs to be taken. Religious communities, students, parents and school professionals all need to feel comfortable that respectful processes are followed and that resources for student welfare deliver maximum benefit.

How the program could lead to tensions

As a parent in a rural state high school during the past decade, my family experience of the chaplaincy program was vexed. The program facilitated extracurricular activities at the school with religious themes. Religious activities beyond the school gate were also promoted.

While operating within the program guidelines, I believed these activities weakened the separation of church and state. Some of them lacked any form of secular and multi-faith context setting. There were visits by a creationist artist, a Christian magic show and contested programs like “Shine” for girls and “Strength” for boys.

“Straight Talk Australia” presenters handed out postcard pledges encouraging students to commit to sexual abstinence until entering “a covenant marriage relationship”. I encouraged the school to consider prefacing the talk by outlining state education department policy on sex education and stressing that the activity represented just one organisation’s view on relationship-building and sex education.

Encouraging students to attend non-school-supervised activities beyond the school gate and school hours was equally of concern to me. This could draw students into places where proselytising could occur.

Read more: School chaplains may be cheaper than psychologists. But we don't have enough evidence of their impact

Lessons on changing from religious to secular welfare support

In 2011, the Gillard Labor government institutionalised the same change (but a short-lived one) as the Albanese government has just announced. My school’s Parents and Citizens Association successfully made the shift from a Scripture Union-hosted chaplain to a secular welfare worker. This was achieved with a minimum of conflict despite strong support for the chaplain among many parents and some local Christian groups.

For me, at least three lessons emerged from this process.

1. Not seeking removal of the incumbent chaplain

It is important to not personalise problems associated with the chaplaincy program to individual school-based chaplains. Chaplains have been appointed through legitimate processes under program rules. Many Australians support chaplains as having performed an important role.

Once the rules changed in 2011, our school did not actively seek an immediate transition from the chaplaincy position. Discussion and decision-making were delayed until the position became vacant.

2. Finding a suitable secular host for the welfare worker

Finding a suitable secular organisation to host the welfare worker was perhaps the most difficult challenge the school faced, as there were few organisations well positioned to cover the costs associated with the program. At that time, the funds available for the position were meagre (A$20,000 a year). This meant any hosting organisation would likely, to some degree, need to subsidise overheads.

Religious institutions are often motivated to host the chaplains. That’s why they’re willing to help cover the costs. After a complex national search, our school eventually found a not-for-profit organisation with a secular focus on improving child welfare (and a commitment to trial a hosting arrangement).

Of utmost importance is the need to positively frame the transition decision within the relevant school-based body. When the chaplaincy position became vacant, my school’s Parents and Citizens Association explored a range of options such as not re-appointing anyone, re-appointing a chaplain, or transition.

I argued we should seek the best-qualified person (religious or not) to service the needs of all school students. Doing so, in my view, made the transition option less contentious.

Transition need not be divisive

My interest here is in encouraging good local community and school governance and preserving the integrity of our secular school system.

I hope that sharing this experience can guide all schools in considering this complex decision while meeting the wider needs of the entire school community.

Allan Dale has received no funding in relation to this article. While the views represented are based on his personal experience, they are informed by his extensive research and practical background in governance systems analysis and place-based approaches to community development. At the time of the events discussed, Allan was an ordinary member, and his partner an office bearer, of the P&C referred to. His separate research efforts receive Australian and State Government funding. 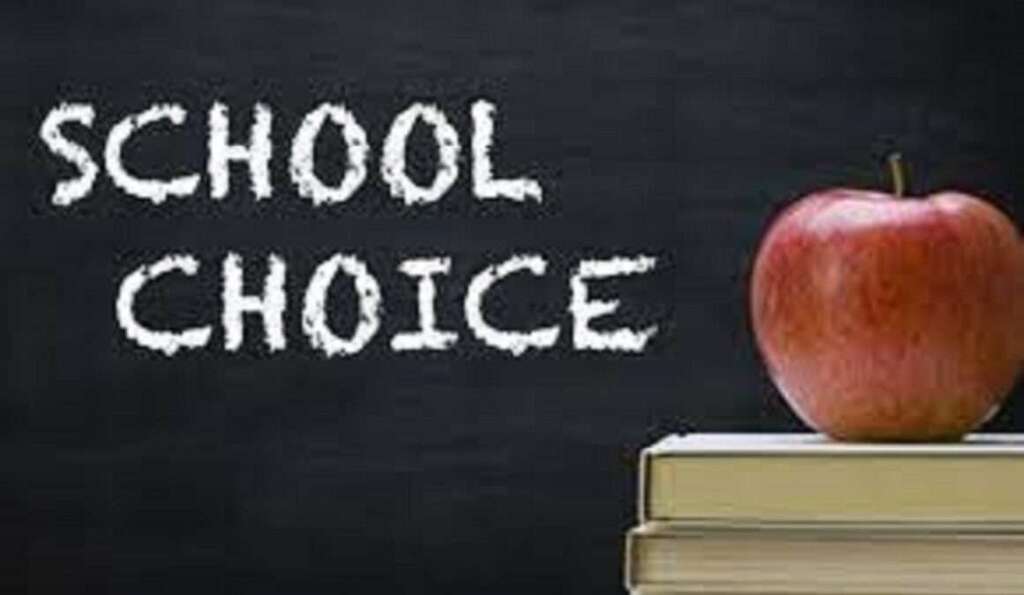 My Deseret News Article on Carson v. Makin
The article explains why the Supreme Court was right to hold that state voucher programs can’t discriminate against “sectarian” religious…

The latest census results are out and the number of Australians who selected “no religion” has risen again to 38.9%,…

The U.S. Supreme Court has consistently banned school-sponsored prayer in public schools. At the same time, lower courts have generally…