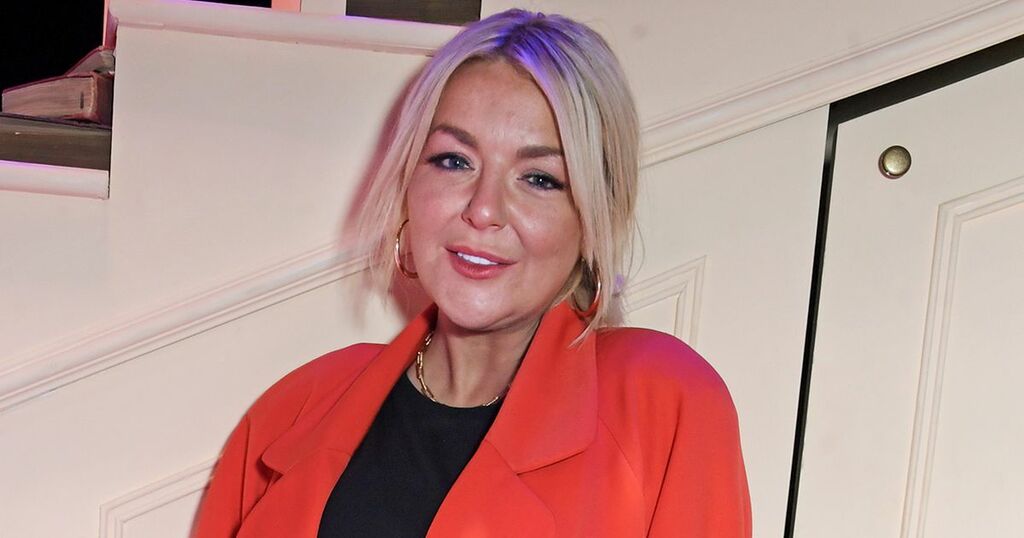 Sheridan Smith has reportedly split from her boyfriend Alex Lawler - just four months after rekindling their romance from over 20 years ago.

The actress - currently staring in BBC drama Four Lives - has wiped all snaps of her and Alex from her Instagram page, with friends claiming the star was the one to end the relationship.

A source claiming to be close to the award-winning actress, 40, says that the pair went their separate ways "a few weeks ago" and there was "no major drama" between the former couple, after realising their romance had run its course.

"Sheridan was delighted when she rekindled her old flame with Alex and it was a wonderful reunion for them both," the insider told The Sun.

"But after a while it was clear that they would be better off as friends. She is single now and focusing on herself and her son."

The Mirror has contacted representatives for Sheridan for comment.

Mum-of-one Sheridan revealed she was dating Alex back in September last year - with rumours circulating just weeks later the pair had split.

The former Gavin and Stacey star initially wiped all traces of Alex from her social media in October 2021, according to OK! magazine, but quickly silenced speculation they had split with a public outing together at the gala performance of Pride & Prejudice shortly after.

"Sheridan and Alex did split and she removed all of the photos of them online as a knee-jerk reaction but she wants to give things another go," a source told the publication at the time.

The on-off couple first dated more than 20 years ago, with Sheridan confirming their reunion in a social media post in September.

"So pleased this fitty I dated back in the day (20 years ago) is back in my life. Life works in mysterious ways . . . miss you Mr L," the Cilla actress gushed on Instagram at the time.

Like Sheridan, Alex has a number of film and TV appearances under his belt - with small roles in EastEnders and Blue Murder and a film credit in 2001 football film, Mike Bassett: England Manager.

Prior to rekindling her romance with her ex, Sheridan's last public relationship was with Jamie Horn, 31 - father to her 20-months-old son Billy.

The co-parents - who were engaged at one point during their romance - called it quits back in July, after three years together.

Announcing their split in a statement given to The Sun on Sunday, Sherdian said: "It is with great sadness that we have decided to have some time apart.

"We both remain completely committed to raising our beautiful boy Billy together. We ask that you respect our privacy during this difficult time. Thank you."