Shelter in place: Hawke's Bay expected to dodge worst of the week's storms 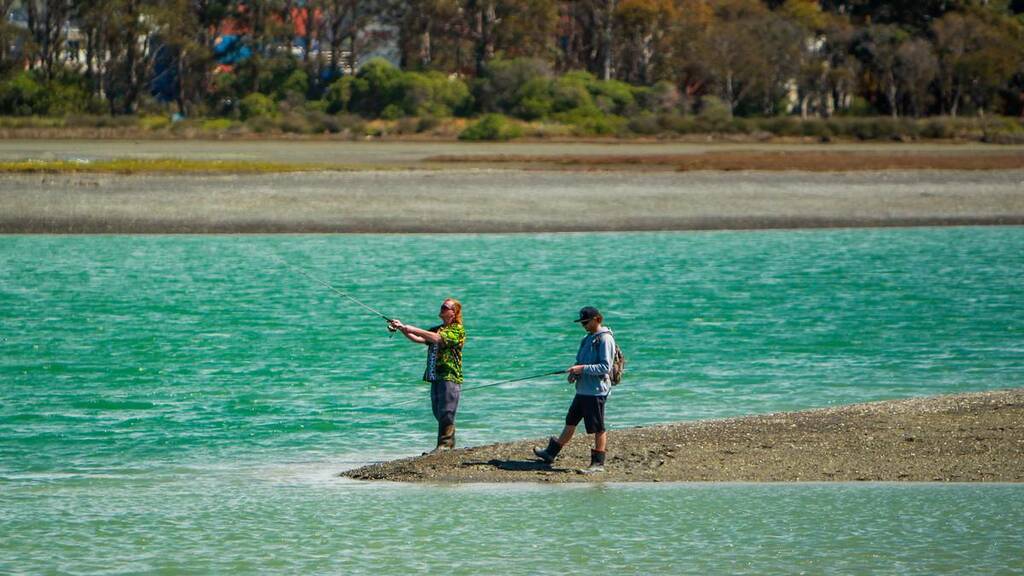 Hawke's Bay could be the best spot in New Zealand to shelter in place this week.

MetService meteorologist Alwyn Bakker said while it wasn't looking like a perfect week, and in fact Tuesday and Wednesday could be "a bit gross", the region would dodge the worst of the system of weather moving up the country.

"It's a westerly flow and at the moment it's going to affect the west of the country the most. Hawke's Bay itself is looking quite sheltered.

"It is still looking a bit gross, but it's not going to be awful."

Bakker said the week would start with a fine day on Monday, "the last of the golden days" before three days of variable weather with showers on all three days and a chance of gales on Tuesday and Wednesday.

MetService has a severe gale watch in place south of Hastings for the two days.

Thursday night would clear to be fine and the temperature would dive to as low as four degrees celsius in Hastings on Thursday and possibly Friday night, meaning another round of firing up the frost fans was a possibility, Bakker said.