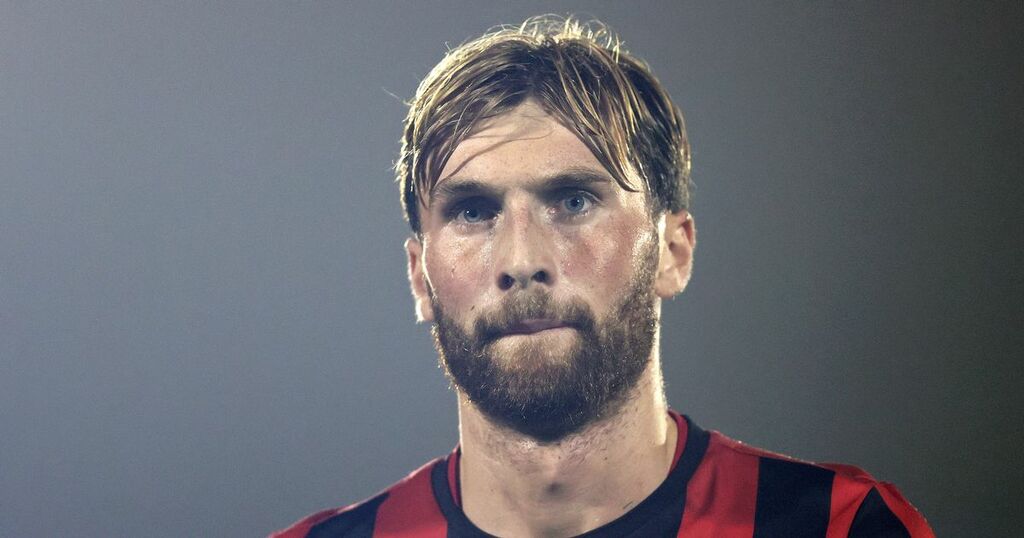 Dundalk have swooped for Brentford’s Joe Adams while Shelbourne have landed Aaron O’Driscoll from Mansfield.

Adams, 20, is a Wales Under-21 international and follows his Dragons team-mate, former Bees colleague and close friend Nathan Shepperd to Oriel Park.

“He can play off both feet and he’s good athletically. We’re really looking forward to seeing him play. He’s a quality addition and will really excite our fans.”

Adams scored in Wales’s 2-1 defeat to Ireland’s Under-21s last March and the Bolton lad was previously a youth at Bury before joining Brentford.

“This is a great opportunity for me and I am really looking forward to it,” he said.

“I’m at the stage of my career where I need to be playing first-team football, so it’s an opportunity I’m really looking to take.”

Shels boss Damien Duff has snapped up centre-back O’Driscoll following his Player of the Year performances on loan at Longford Town last season.

Once at Manchester City’s academy, he joined Southampton and then Mansfield and Duff said: ““We’re very happy that Aaron has chosen us over a host of other clubs.

“He’s coming off the back of a great season where he has gained many admirers.

“He fits the profile perfectly that we want in a Shelbourne centre back. He loves defending and is also a very technical footballer.”

And O’Driscoll said of his Shels move: “I’m delighted to finally get this over the line.

“As soon as I met with Damien and with the staff he’s brought in, I knew I wanted to come to Shels. I can’t wait for the season to start.”