Sheffield United manager Paul Heckinbottom says the Blades cannot win their play-off clash against Nottingham Forest in the first leg but admits they can lose it.

The two clubs face each other this weekend in the much-anticipated Championship semi-final showdown with both teams striving to return to the Premier League. In what is expected to be a white-hot atmosphere at Bramall Lane, the Blades will hope to take an advantage to the City Ground for the second leg next Tuesday.

And Heckingbottom feels that while his side can't book their place at Wembley with a victory on Saturday, he says there is the potential for Forest to seriously damage their promotion hopes. "It's different you can't win it in the first leg but you can lose it - it's half-time at the end of this you play the game and try and manage every part of it and likewise off the back of that guard against everything," he said. "It does add a different dynamic but the main message is not to panic and just get the most out of it."

Heckingbottom also addressed talk of the curse surrounding teams who play in red and white and have been involved in play-off campaigns before.

Brentford, Exeter City, Lincoln City, United and Sunderland have racked up 36 appearances between them and only won one final which was Thomas Frank's side last season when they beat Swansea 2-0.

But asked about the curse, Heckingbottom said: "Only when I sit with you guys. It's irrelevant, different players, different staff, and different opponents people like to look at these records and stats about previous histories. I don't understand why people read into it a whole new game, new opponents it might be things the crowd think about but not to us."

What do you think the score will be at the weekend? Have your say in the comments section. 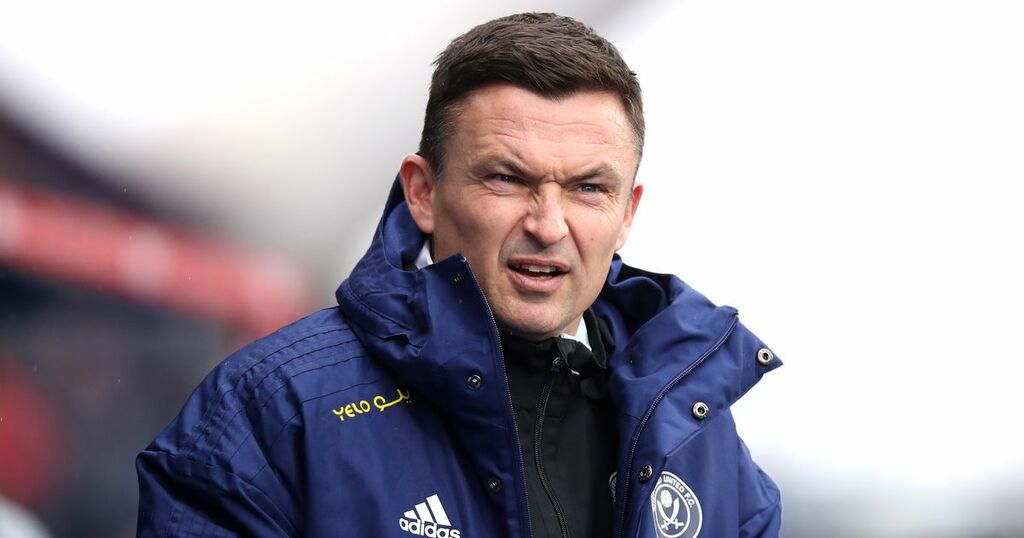 The latest Nottingham Forest news as we bring you all of the build-up to Saturday's huge play-off encounter.