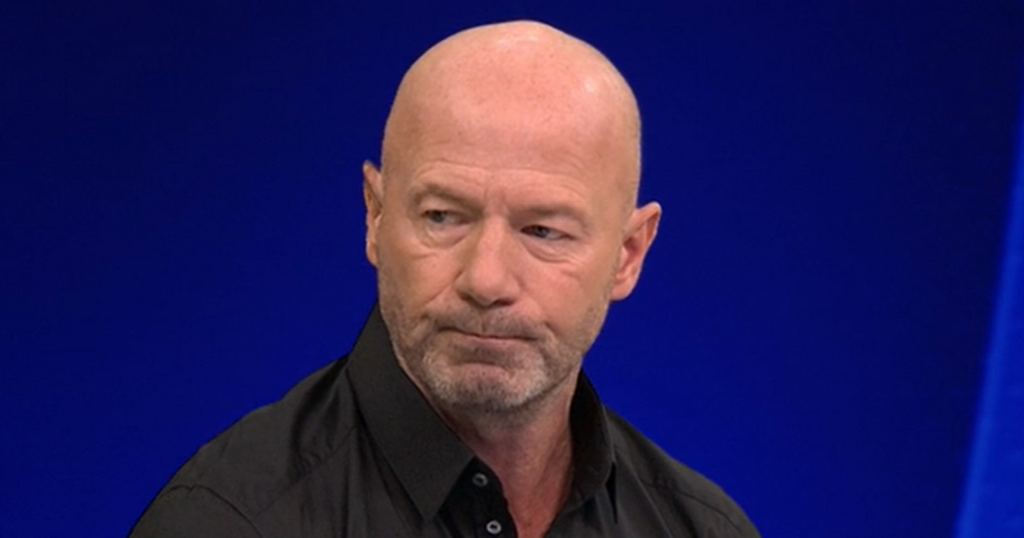 Newcastle United legend Alan Shearer believes there were encouraging signs to take away from the club's performance against Manchester United - despite losing 4-1.

The pre-match build-up was all about the return of Cristiano Ronaldo, and the Portuguese star didn't disappoint his fans - netting a brace on his second his debut but the scoreline suggests it was more comfortable than it actually was.

United had contained Man U until virtually the last kick of the first 45, when Freddie Woodman spilt a Mason Greenwood effort and the ball span into the path of Ronaldo to tap home.

The Magpies came out into the second half with their heads up and pulled the scores level through Javier Manquillo but his superb strike was cancelled out six minutes later by Ronaldo.

READ MORE: VOTE FOR YOUR NEWCASTLE MAN OF THE MATCH

Steve Bruce's side had chances, Joe Willock firing over, and Joelinton forcing David De Gea into a fingertip save but a Bruno Fernandes strike put the game to bed.

That leaves United without a win in the opening four games of the season and with a goals-against tally of 12.

Shearer, who famously turned Manchester United down in 1996 to join Newcastle, felt there were some good elements in United's performance.

"You have to respect greatness and Cristiano Ronaldo is that and more," he tweeted.

"Plenty of positives for Newcastle to take from that performance.

Speaking to BBC 5 Live, Shearer shared some more thoughts: "Freddie Woodman had a poor game today, but Ronaldo punished Newcastle. I thought Newcastle offered a lot on the counter-attack; there were two or three times where a better final pass gives them a better situation.

"Man Utd had better forwards on the pitch and that'll be the difference for them this season. Ronaldo keeps on going and going; there doesn't seem to be an end in sight."

That defeat leaves Newcastle 19th in the Premier League with Leeds United next up on Friday night.