Earlier this week, Marvel fans were given their first proper look at Disney+’s She-Hulk: Attorney at Law, one of several 2022 MCU titles set to introduce viewers to a new comic book hero. In the case of She-Hulk, the studio is set to bring Jennifer Walters (Tatiana Maslany), a lawyer who inherits the same mean green powers as her cousin, Bruce Banner (Mark Ruffalo), into the MCU.

She-Hulk’s Title — For months, Marvel fans assumed that She-Hulk’s title would, like Hawkeye and Loki, just be its hero’s name. The early promotional materials and teasers even referred to it simply as She-Hulk. However, in conjunction with the release of the first full trailer, Marvel has revealed that the Disney+ original is actually called She-Hulk: Attorney at Law.

The title does a good job of selling the show’s silly tone, but it also puts Jennifer Walters’ job as an attorney front and center, and that’s notable considering that one of the MCU heroes who’s been heavily rumored to have a surprise role in the series also happens to be a lawyer.

Marvel’s Best Lawyers — It’s been rumored for months now that Charlie Cox will appear as Matt Murdock in She-Hulk. Those rumors only became more substantial after Cox made his long-awaited return as his Daredevil character in last year’s Spider-Man: No Way Home with a cameo appearance that seemed to establish him as a recurring MCU figure.

According to several Marvel insiders and leakers, She-Hulk will be the first MCU title to follow through on the promise of Cox’s No Way Home cameo. Several early leaks have even suggested that Cox will appear in more than one episode.

That remains to be seen, but it makes sense that Matt Murdock and Jennifer Walters will run into each other. After all, the two characters are both lawyers. Marvel’s decision to call the upcoming series She-Hulk: Attorney at Law, therefore, seems like an efficient way for the studio to make sure viewers are constantly aware of both Jennifer’s occupation and the fact that she works in the same profession as Matt Murdock.

The Inverse Analysis — MCU fans will probably have to wait a few more months before they find out whether Matt Murdock is actually in She-Hulk. That said, the show’s title suggests that Jennifer Walters’ occupation is going to play a major role in the series, and won’t just be something that’s shoved to the sidelines halfway through She-Hulk’s first season.

Assuming that’s actually the case, it seems highly likely that Matt Murdock will, in some way, appear in She-Hulk. 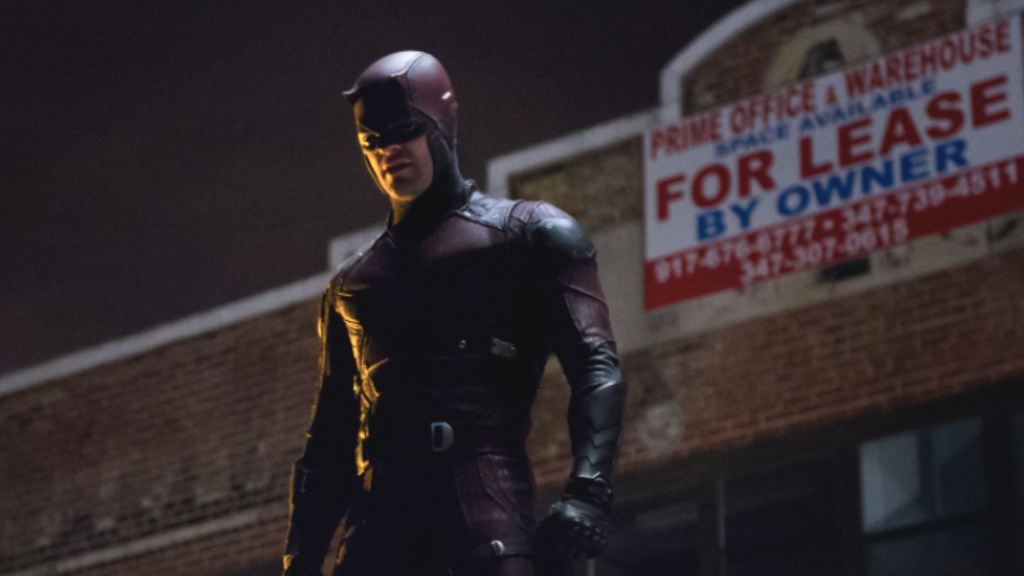 Matt Murdock Stans Assemble ‘Cos There Are Hot Rumours Disney+ Is Bringing Back Daredevil
Back to Hell's Kitchen bby.

Pedestrian.tv
One subscription that gives you access to news from hundreds of sites
New "Daredevil" series going to Disney+

But will the fearless one be the only Defender coming to the streamer?