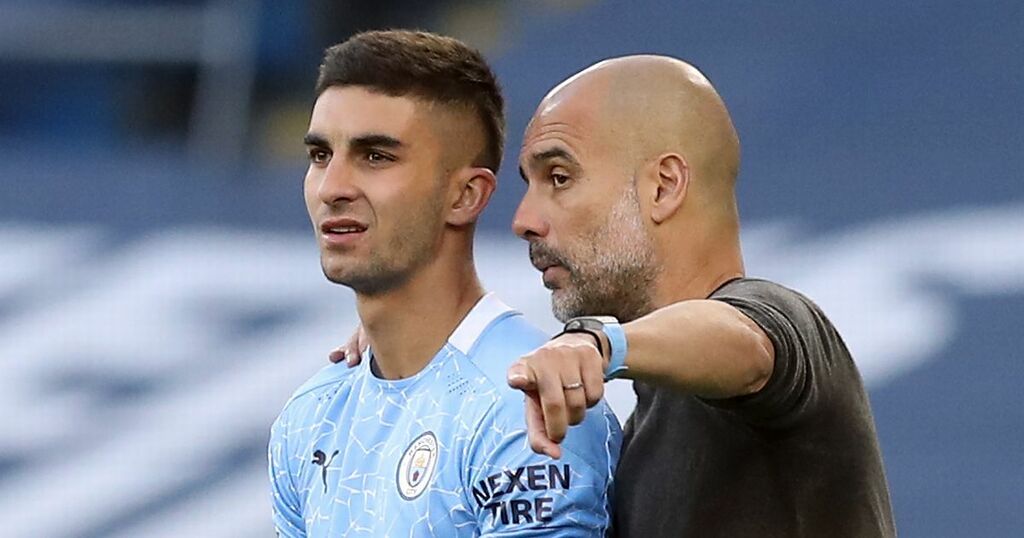 Manchester City are still good enough to defend the Premier League title this season - even after missing out on England captain Harry Kane.

That's according to former City striker Shaun Goater, who reckons Pep Guardiola has more than enough firepower at his disposal to hold off challenges from Manchester United and Chelsea.

Despite splashing out on £100million man Jack Grealish, it proved to be a bittersweet transfer window for City as they were unable to complete a follow-up pursuit for Kane.

Cristiano Ronaldo was also linked before completing a sensational return to Old Trafford - while Chelsea swooped to bring Romelu Lukaku back to the Premier League.

City, meanwhile, allowed Sergio Aguero to depart after a record-breaking decade at the Etihad Stadium.

Despite the above, though, there is no reason why Guardiola and his star-studded team won't be able to get their hands on a fourth Premier League trophy in the last five seasons.

"There were parts of last season where City were playing and I was thinking the centre-forward is a dying position, because they were playing so well.

"They had Raheem Sterling playing up top, Kevin de Bruyne, Bernardo Silva, multiple players that were playing that role up top. They were winning games and playing phenomenal football.

"I was thinking; 'Wow, we don't have a recognised centre-forward and we are playing beautifully'.

"I imagine there will be periods of this season where City will be doing the same thing, so I'm not concerned about them not having a recognised striker. City's recent, back-to-back 5-0 wins prove that."

Who will win the Premier League this season? Let us know in the comments section below.

"Yes, teams have improved and the biggest challenge will be Chelsea. I think Ferran Torres is good enough to carry the load this season. I watch him and think, when this guy plays down the middle, he makes decisions like a centre-forward in terms of his runs, the timings of his runs, and he works goalkeepers.

"He doesn't need three chances. If he gets two chances, he works the goalkeeper on both and more times than not he'll end up walking away with a goal. He's one that can fill that void of a centre-forward. When I see him play down the middle, I'm impressed by his game intelligence."