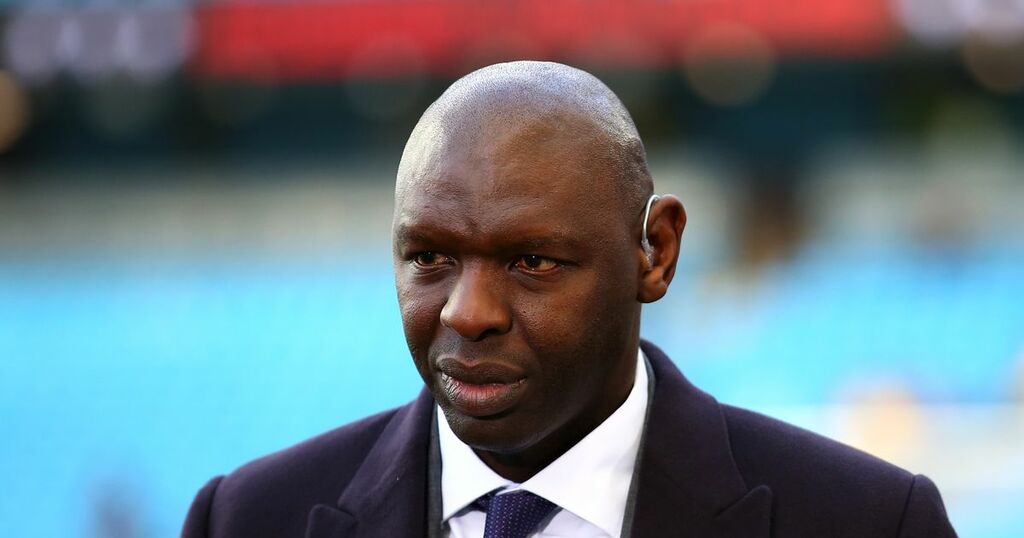 Former Manchester City striker Shaun Goater has admitted that it was a challenge for him to get the supporters onside following his move to the club back in 1998 from Bristol City.

It was in March that year when the striker made the move to City - then at Maine Road - as he joined the club in a £400,000 deal from Bristol City.

Goater was drafted in to try and help the club avoid relegation to the old Third Division, but three goals in seven appearances was not enough.

His initial struggles at City saw some supporters get on his back, something that Goater has admitted he was "disappointed" about, and understandably so.

"It was a journey with the City fans too because, initially in the first year or so, the crowd didn’t take to me," Goater told Casumo. "There were times when I’d foul a player and Manchester City fans were saying: ‘Off, off, off'.

“City fans thought ‘who is this kid?’ They saw me play and then thought ‘he isn’t the world’s best player after all’. That put the backs up of the City fans as it came across as arrogant, but I was just talking about what I’d done previously at that level. It was disappointing not having the fans 100 per cent behind me and they made their feelings heard."

Although the relegation to the third tier was a major blow for the club, the 1998/99 campaign proved to a fruitful one for Goater as he scored 21 goals to help the club earn promotion at the first attempt, with the club going up via the end-of-season play-offs.

Having proven to City's fans what he was all about in front of goal, they soon started to chant his name, not that Goater was too well aware of that.

"Playing under that pressure was something new," Goater continued. "When we got into the second season they started creating the songs, ‘Who Let The Goat Out’, ‘Feed The Goat’.

"When I first heard it, as I always used to be so focused on the game, I went into the dressing room thinking it was about Marc-Vivien Foe. The lads were like, ‘No Shaun, that song’s about you. They’re singing Feed The Goat.’ I thought, ‘I’m having that'.’"

Goater continued to go from strength-to-strength for City, scoring 29 times during the 1999-00 season, meaning he topped the scoring charts again as the club secured a second consecutive promotion.

Considering he had performed so well throughout the campaign, June 21, 2000, saw Goater granted the freedom of Bermuda, meaning it was dubbed as 'Shaun Goater Day.

"The number of times I’ve had to explain Shaun Goater Day was on June 21, 2000 and that day only," Goater added. "I remember City fans and the club a few years later on June 21 were saying it was Shaun Goater Day. My phone was blowing up.

"People were asking me what was I doing on Shaun Goater Day. To this day, I’m still having to clear it all up.

"You’re going to have a motorcade, there’s going to be a bit of parade. It’s all happening."