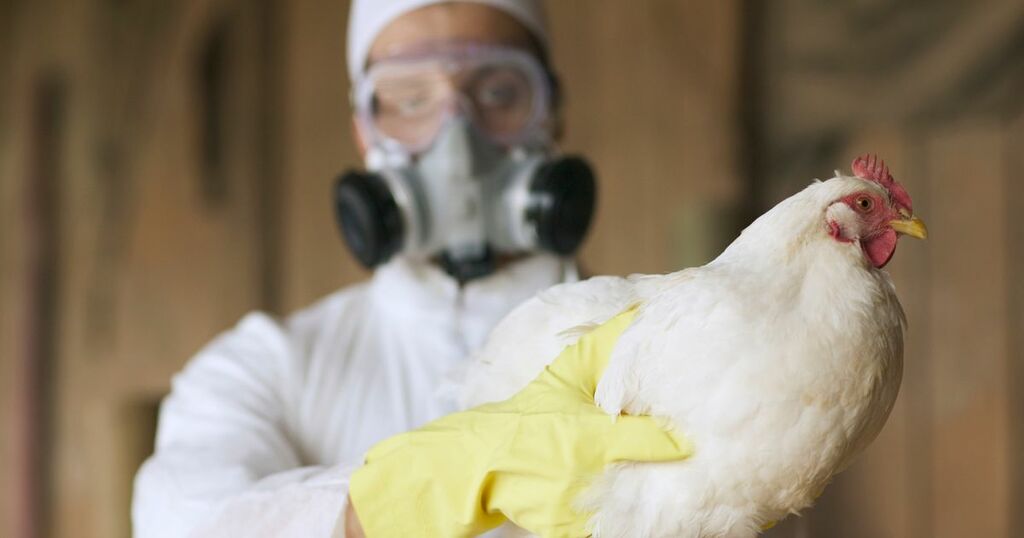 China has seen a spike in cases of a lethal bird flu variant in humans with a 50% death rate and the country has been told to keep a close check on it by the World Health Organization (WHO).

The sharp increase in numbers of the H5N6 variant means that a third of all human cases have been reported in the past three months.

On top of this, all of the 47 known human cases have taken place in the past year.

A WHO spokesman said: “Wider geographical surveillance in the China affected areas and nearby areas is urgently required to better understand the risk and the recent increase of spillover to humans.”

The "serious threat" posed by the H5N6 variant has been brought up by the Chinese Centre for Disease Control.

It has been examining the outbreak and revealed that there had been two new cases in Guangxi between February and July and it said that the way that the variant is spread out geographically and its diversity makes it a real danger to the "poultry industry and human health."

It added that the way more humans are becoming infected by the avian flu virus cannot be ignored and researchers put importance on tracking the evolution of the virus and especially the variants and strains that are proving resistant to drugs.

The main worry from the H5N6 variant is how high the fatality rate is among people that do get it.

So far there has been no evidence of human-to-human transmission but people of all ages that have had it, have suffered serious illness and half of those infected have died.

In one cases in China, a woman, 61, who was admitted to hospital in July, said she had not had any
contact with poultry before her illness which leads to the question of how she was infected.

The WHO has officially said there is no evidence yet that H5N6 can be passed between humans and so the risk is low.

Flu viruses that spread among birds can infect humans sporadically and usually are down to contact with them.