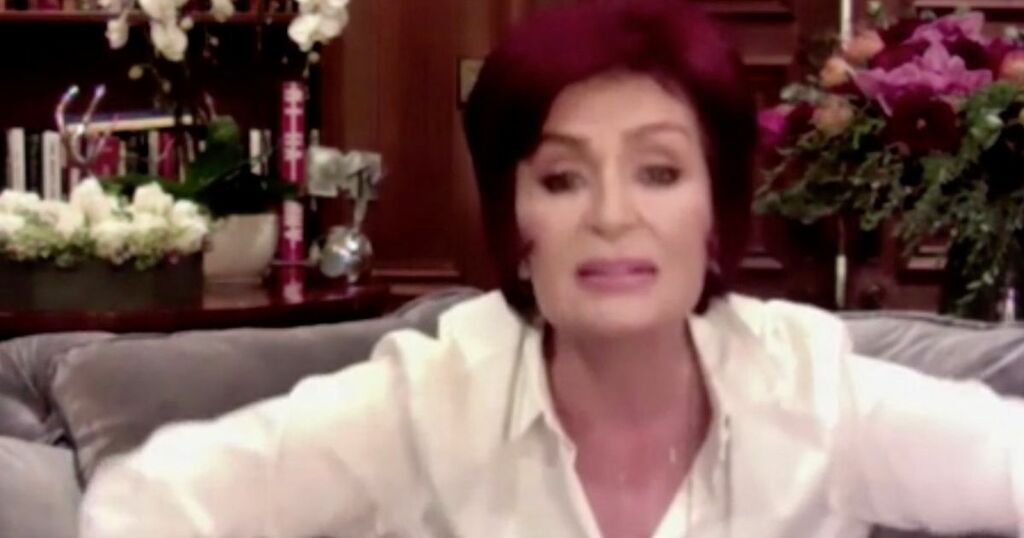 Sharon Osbourne has let rip at The Talk's executives and showrunners seven months after her controversial exit from the popular US programme.

The 69-year-old star was involved in a very heated discussion with co-host Sheryl Underwood live on air back in March, which led to her departure.

Appearing on SiriusXM's The Megyn Kelly Show, Sharon did not hold back as she spoke about the furore and why she thinks it was allowed to happen.

"I had worked with them for 11 years, they were friends of mine, especially Kristin Matthews. I told them that they'd destroyed me, I told them I will never be able to get over this," Sharon told Megyn.

"It's like once you have this seed on you that you are a racist, it never goes away. I think that the showrunners were doing what Amy had told them to do. Weak, weak women, that didn't have a backbone to turn around and say, 'this is suicidal. We can't do this'.

"And to let it go after the break, so it was 20 minutes on national TV of bashing me. Twenty minutes … They just hit me... it blindsided me," Sharon continued.

"In the break there was no executive on the floor, Sheryl refused to look at me, she wouldn't talk to me.

Sharon clashed with Sheryl who had suggested that the former X Factor judge's defence of her pal could be seen as defending a racist.

The aftermath saw Sharon leave the US chat show The Talk after 11 years and she recently told Mail on Sunday the whole thing had left her feeling "mentally beaten up".