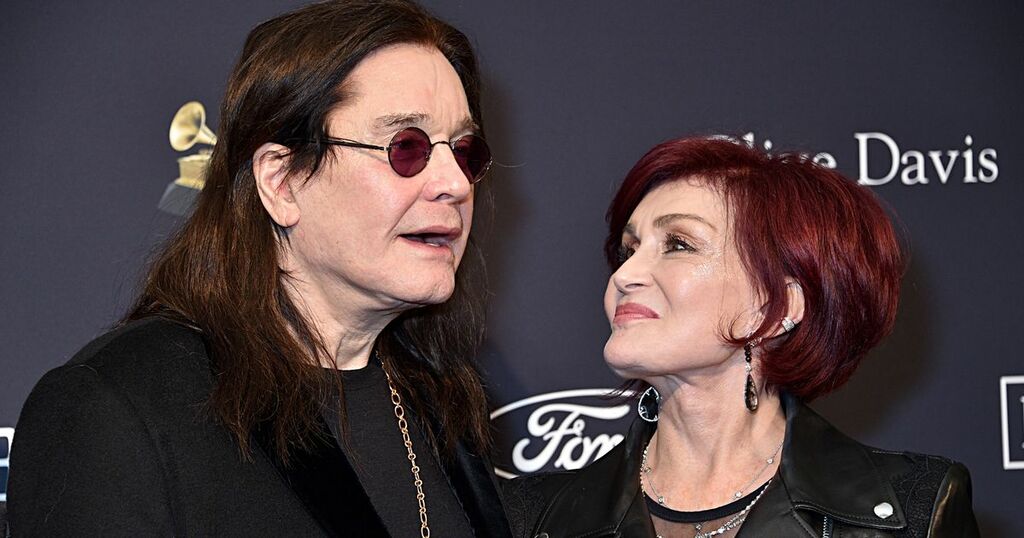 Sharon Osbourne has issued an update on husband Ozzy's health, revealing that he is set to undergo surgery.

The legendary rocker, 72, revealed in 2020 that he had been diagnosed with Parkinson's disease.

He later said that he was in "unbelievable pain", which stems from an injury he acquired from a fall in 2019.

Opening up about her husband's condition, Sharon, 68, revealed that he is set to have surgery to correct neck and spine injuries.

Speaking to Daily Mail TV, she said: "The thing I'm most excited about is my hubby getting back on stage. That's what I pray for.

"It was like that one after the other and it's like, woah, just a minute, you know? It breaks your heart that he wants to get back. He misses his friends, his musicians, they're his partners. He misses that life."

Sharon went on to speak about Ozzy living with Parkinson's and said: "But with his Parkinson's, he's fine. He's fine, he's got it under control."

The former X Factor star and The Talk host also divulged details about their volatile relationship since they wed nearly 40 years ago in 1982.

Referring to their fights as "legendary", Sharon said that they "would beat the s**t out of each other", but said said that they stopped doing that 20 years ago.

The couple, who have children Aimee, 38, Kelly, 36, and Jack, 35, together, are currently planning to film a biopic together.

"It's a movie about Ozzy's and my life, how we came together in the early days and our volatile relationship," she explained, saying that it was a "love story".

It comes after Sharon accused her co-stars on The Talk of "betraying her" amid controversy over purported racist comments earlier this year.

In March, Sharon exchanged words with co-star Sheryl Underwood during the live show as the discussion became heated as Sharon defended Piers after he was labelled a racist for his comments about the Duchess of Sussex.

"A journalist friend of mine who wrote something that people didn't like and then a few crazies out there, some thugs go - 'you must be racist, that's why you're saying it' - about my friend Piers. It's like, come on."

She believes that the situation was not impromptu and has claimed that the show executive had told her co-hosts to help provoke a controversial moment on the show.

Sharon said: "They all knew the question and they all knew what was going down. I felt totally betrayed.

"We had a disagreement and I told [Sheryl] she shouldn't be crying, it should be me that should be crying and that didn't go down well.

"Then in the commercial break, she wouldn't talk to me. I was begging her to talk to me and she wouldn't, and basically I said, go f**k yourself."