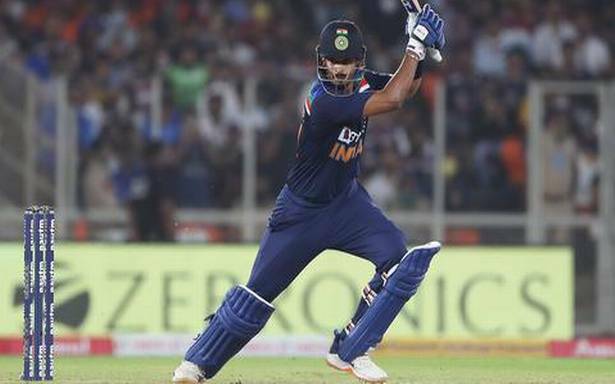 Thanks to his recent exploits in England, Shardul Thakur is virtually assured of a place in India’s squad for the T20 World Cup, to be played in the United Arab Emirates and Oman from October 17 to November 14.

The national selection panel, headed by former India pacer Chetan Sharma, is likely to pick the squad for the marquee event on Wednesday. Shardul’s consistent performances in the Test series in England — both with ball and willow — have given the selectors a ready-made option in the pace-bowling all-rounders’ department.

The department is an area of concern, with Hardik Pandya’s back injury restricting his ability to bowl regularly. Shardul, who has proven himself as a handy bowler in the middle overs in T20s, will provide much-needed back-up.

It will be interesting to see how many stand-bys the selectors decide to pick. The International Cricket Council, because of the pandemic, has put a cap of 30 individuals on the travelling contingent, which includes the 15-member squad.

With India’s support staff extending to 16 or 17 members in the recent past, the selectors and the team management will have to decide whether the team requires more than three stand-bys.