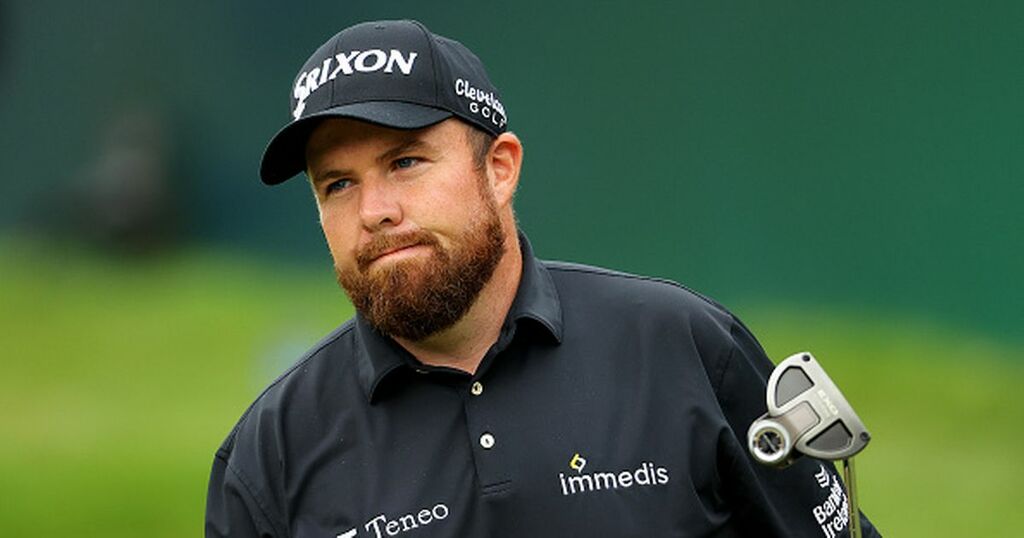 Shane Lowry will need a captain's pick from Padraig Harrington after coming up agonisingly short of the automatic qualification spots for the Ryder Cup after a final round 71 at Wentworth today.

Heading into the final round inside the top 10 in the BMW PGA Championship, the Offaly man knew that a strong finish would guarantee him a place on the European team.

But a bogey on the 14h hole and a double bogey on the 15th hole derailed his chances of being one of the nine automatic qualifiers as he finished outside the top 10 for the tournament.

Now Lowry will be sweating on a phone call from his good friend Harrington who will announce his decision this evening.

Despite slumping to a final round of 77, England's Lee Westwood had just enough points in the bag to hold on to an automatic qualifying spot, while Austrian Bernd Weisberger's top 20 finish was enough to secure his spot on the team for the first time.

It all means that Harrington will have the choice of three from players including Lowry, Sergio Garcia, Ian Poulter and Justin Rose, who shot a 65 today to put his hand up for selection.

Lowry said after his round: "I'm disappointed not to be in the team automatically, but I'm obviously hoping the lads are going to pick me.

"I don't normally talk myself up but I think I've played the golf good enough [to be on it] and I think I deserve to be on that team, but it is up to them."

Harrington is expected to announce his three picks at around 7.30pm this evening ahead of the Ryder Cup in Wisconsin.