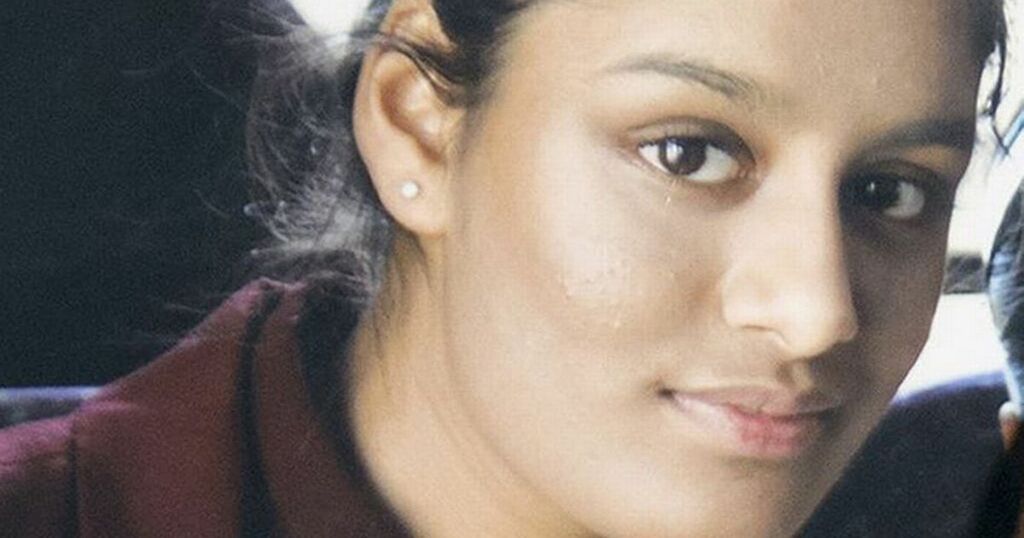 Shamima Begum, the east London schoolgirl who fled her home in 2015 to join the so-called Islamic State terror group in Syria, has asked the British people for forgiveness.

Speaking from Syria and wearing a Nike baseball cap and grey vest, Begum said she came to Syria expecting simply to get married, have children and “live a pure, Islamic life”.

“The reason I came to Syria was not for violent reasons.”

She added: “At the time I did not know it (so-called Islamic State) was a death cult, I thought it was an Islamic community I was joining.

“I was being fed a lot of information on the internet by people.”

She said she thought she was “groomed and taken advantage of and manipulated into” travelling to Syria.

Begum said she regretted her actions and apologised for the comments she previously made about the Manchester Arena bombing.

Begum said it was “not justifiable to kill innocent people in the name of religion”.

She also apologised to anyone who has been affected by Isis and the terror group’s actions.

She said: “I’m in a different camp, obviously. I have friends now. I have a security shield now around me with my friends and I feel more confident in myself.

“I obviously don’t have my son anymore so I only have to think about my safety so if I do get attacked for taking my hijab off, it’s on me.

In an apology to the public, she said: “Of course I am completely sorry for anyone that has been affected by Isis.

“In no way do I agree with what they did, I don’t, I’m not trying to justify what they did, it’s not justifiable to kill innocent people in the name of religion.”