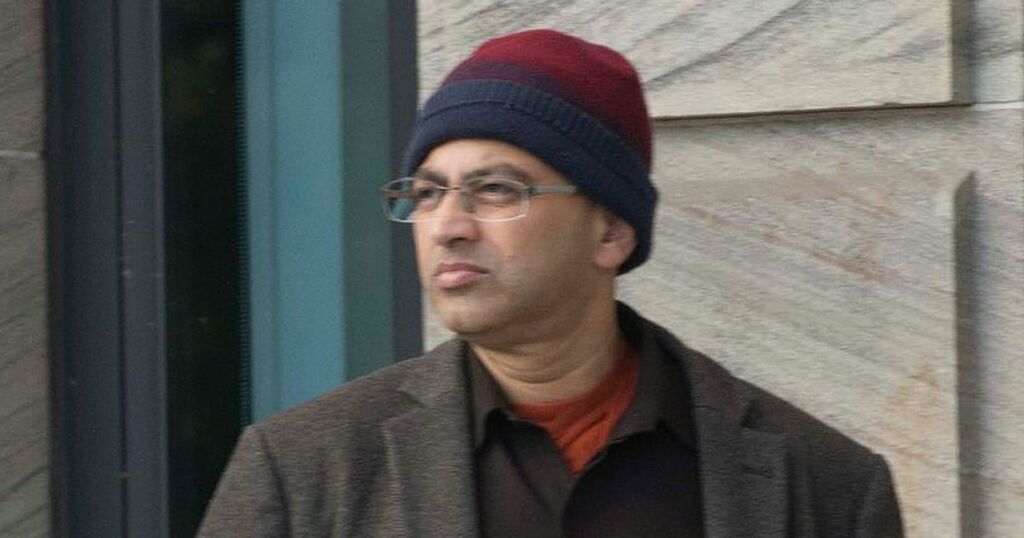 A former Buddhist monk and Religious Education teacher has been struck off the register after he was convicted of touching female students.

Rewatha Kamburawala, 47, was found guilty back in August of 2018 of three charges of behaving in a threatening or abusive manner towards three women between April of 2015 and March of 2016.

One woman told how, while doing yoga on a retreat at the Glasgow Mindfulness Centre, Sri Lanka native Kamburawala touched her body and pulled her towards him, the Daily Record reports.

Sheriff Ian Fleming also convicted Kamburawala of charges against two other students at the Maryhill centre - including making sexual remarks and touching them - and was sentenced to 200 hours of unpaid work.

Watchdogs at the General Teaching Council Scotland (GTCS) have since removed the former secondary school RE teacher from the register.

A report to the body states Kamburawala denied the allegations and said he was not unsuitable to work with kids - despite having resigned his role.

But watchdogs were unmoved by his lack of remorse and said there was no option but to strike him off over the conviction for 'sexual misconduct' and that there was a 'high likelihood' a similar incident could happen again.

The report reads: "The Panel considered that this was misconduct with a level of seriousness fundamentally incompatible with being a teacher. There was no evidence of remediation. The Teacher had not admitted the allegations in full but had resigned.

"There was no demonstration of insight or remorse to remediate the conduct and mitigate the risk of it happening again.

"There was no evidence in support of the risk of reoccurrence being unlikely. In the absence of evidence to the contrary, the Panel considered that there was in fact a high risk that the conduct might happen again. Over a period of a year there were various incidents.

The report added he had not engaged with the watchdog.

It read: "The Panel regarded his failure to engage as an aggravating factor.

"He demonstrated no insight and there were no mitigating circumstances. The Panel considered that the allegations constituted a pattern of behaviour which affected the likelihood of recurrence as the matter was not an isolated event but there were convictions for behaviour on various occasions both at the Mindfulness Centre and elsewhere.

"The Panel considered the Teacher’s current circumstances that he works at the Vihara Buddhist Centre, but no location was provided by the Teacher for this, so the Panel assumed that this was in Glasgow.

"The Panel had no information before it as to whether Kamburawala was working as a teacher.

"As the Panel determined that the Teacher is unfit to teach, in accordance with the terms of Article 18(2)(b) of the Public Services Reform (General Teaching Council for Scotland) Order 2011, it could only direct that the Teacher be removed from the Register."

As Head of Scotland Buddhist Temple, Kamburawala previously addressed the Scottish Parliament about problems facing Sri Lanka and re-building efforts there. His online Linkedin profile currently lists him as a teacher at Scotland's Buddhist Vihara.