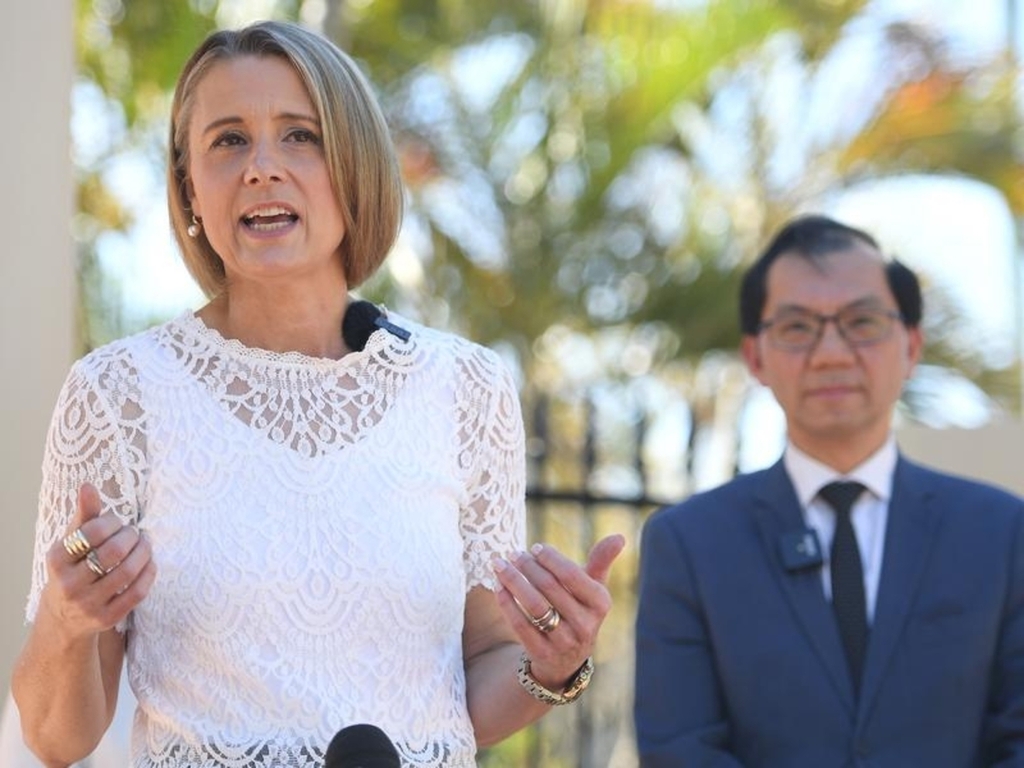 Outspoken Labor MP Joel Fitzgibbon has labelled as "a shame" the party's decision to parachute Kristina Keneally into a safe lower-house seat.

The NSW senator and former premier has been anointed as Labor's candidate for Fowler in Sydney's southwest at the next federal election.

That is despite retiring MP Chris Hayes backing local lawyer Tu Le, who has Vietnamese heritage, over the northern beaches-based Senator Keneally.

Mr Fitzgibbon, who has announced he will retire at the next election, has joined in criticising the move.

"I always prefer the selection of local community candidates but you can understand why the party is seeking to retain someone like Kristina Keneally," he told ABC radio on Monday.

"It is a shame that she couldn't be deployed to a marginal government-held seat which we need to win government, but these are not matters for me."

Over the weekend, Labor MP Anne Aly savaged the decision as a huge failure for Labor on diversity and inclusion.

"Diversity and equality and multiculturalism can't just be a trope that Labor pulls out and parades while wearing a sari and eating some kung pao chicken to make ourselves look good," she said.

"The real issue is, a very good local candidate with strong local support including the support of the outgoing local member is going to miss out," he said.

Senator Keneally, who is Labor's deputy leader in the upper house, faced an uncertain future.

With the left's Jenny McAllister taking second position, Senator Keneally would probably have been relegated to the hard-to-win third spot.

While Labor leader Anthony Albanese has declared Senator Keneally would have won the No.1 position, Mr Fitzgibbon disagreed.

"Obviously Kristina Keneally can count. That result was obviously only going one way," he said.