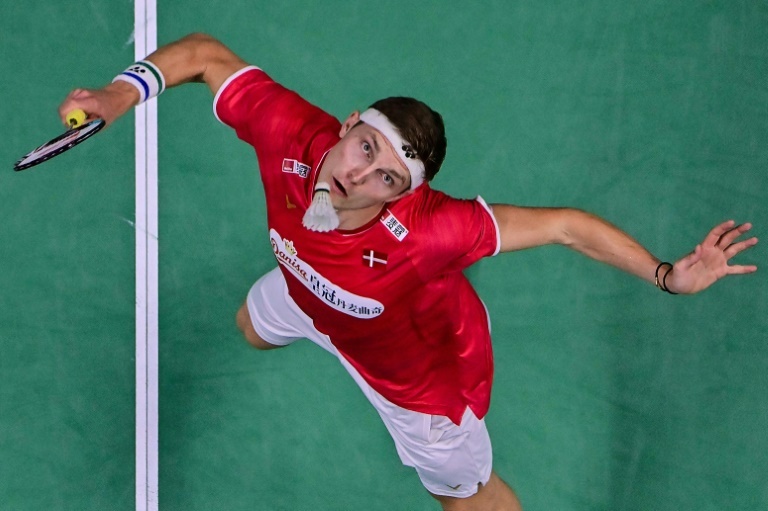 AFP
One subscription that gives you access to news from hundreds of sites
PV Sindhu-led India crash out of Uber Cup, lose 0-3 to Thailand in quarters 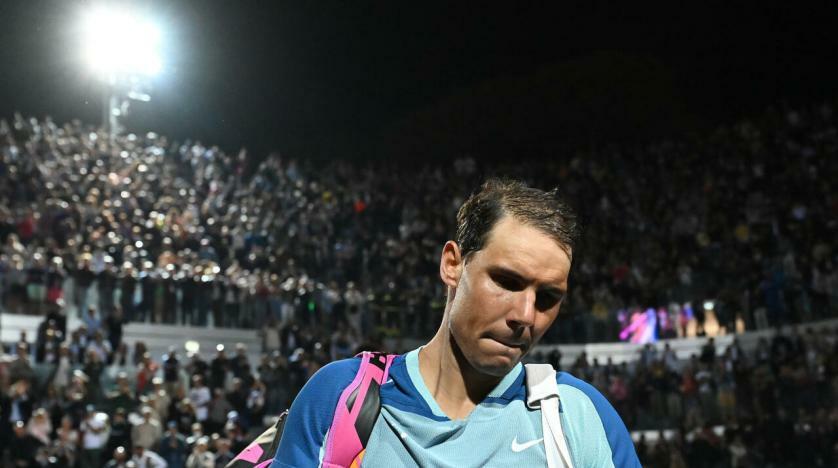 The Guardian - UK
Osaka Returns to French Open with Questions over Form, Fitness

RideApart
From analysis to good news, read the world’s best news in one place
KTM Looks Forward To A Sea Of Orange At The Grandstands Of Mugello

Scottie Barnes earned a first-team All-Rookie selection after being named Rookie of the Year in April.

Denmark and South Korea were vying for a semifinal spot and earlier Japan knocked Taiwan out of the competition 3-2, as Kento Momota smashed rival Chou Tien Chen 21-18, 21-13.

Axelsen, a 28-year-old Dane, started the first game with confidence but lost momentum with a bout of unforced errors, allowing Heo -- who is ranked 31st in the world -- to gallop away to snatch victory 21-13.

In the second, Heo, 26, stayed on the Tokyo Olympic gold medallist's tail but some electrifying jump smash shots from Axelsen helped him mount a comeback and equalise: 21-17.

The final game was topsy turvy with scores levelled on 10 occasions, as a visibly frustrated Axelsen kicked a shuttlecock and yelled in rage after losing a point following the interval.

Axelsen managed to regain composure but gave away a few match points before finally coming up trumps 21-19 after 67 minutes of play.

"I'm not really satisfied with my own performance today. But I've got to say my opponent made it hard for me," Axelsen said, praising Heo's attack and overall game.

The action was equally spicy on the next court as Indonesia's fifth-ranked Anthony Ginting and China's Zhao Jun Peng -- 38th in the world -- did battle for an epic 80 minutes.

Malaysia and India were contenders for the remaining berth, as sixth-ranked Lee Zii Jia was victorious over his Indian counterpart Lakshya Sen, who is ninth in the world: 23-21, 21-9.

Spurred on by a rowdy crowd, eighth-ranked Intanon -- a former world champion -- fought back from one game down to beat Tokyo Olympic bronze medallist Sindhu 18-21, 21-17, 21-12, as Thailand defeated India 3-0.

Light on her feet, Intanon's technical skills helped her battle the severe drift on court.

"I know she is an attacking player... I was trying to be myself," Intanon told reporters.

Earlier, Japan knocked out Indonesia 3-0, as world number one Akane Yamaguchi saw off Taiwan's Tai Tzu Ying -- a day after a surprise loss to Bilqis Prasista, a teenage Indonesian rookie ranked 333rd in the world.

AFP
One subscription that gives you access to news from hundreds of sites
PV Sindhu-led India crash out of Uber Cup, lose 0-3 to Thailand in quarters