A money launderer who worked for a drug boss moved £1.7m of cash out of Liverpool over the course of several weeks.

Yesterday ( Monday) Manchester Crown Court heard how Leon Atkinson agreed to buy cocaine which had been stolen from a Liverpool stash house. Atkinson liaised with the Cox brothers, Jason and Craig, who had stolen the drugs during a violent robbery.

Richard Wright QC, prosecuting, told the court how the penetration of the EncroChat phone network enabled police to expose a sophisticated group of Manchester based drug dealers. Atkinson, 44, was described as a 'regional' cocaine supplier who sold on drugs imported into the UK.

Yesterday Mr Wright described how an associate of Atkinson's called Abdul Ghafar was sent to Liverpool to collect large amounts of cash. Mr Wright said that Ghafar was a 'lieutenant' to a major supplier of drugs.

Ghafar, who used the Encro handle 'ShaggyFarmer', collected large sums of cash from Liverpool between April 6 and May 14 2020.

The drug boss warned Ghafar to use a car that was taxed and insured for the risky cash runs. He also advised Ghafar to have a cover story ready in case he was stopped or pulled over by the authorities.

On April 8 Ghafar collected £390,000 from Liverpool. Mr Wright said that £200,000 was handed over to a contact in Birmingham. The rest of the cash was given to a contact in Manchester.

On April 9 Ghafar moved £150,000 from Liverpool to the Cheetham Hill area of Manchester. On April 14 Ghafar was back in Liverpool when he collected £350,000. This money was delivered to contacts in Oldham and Manchester.

Ghafar was arrested on May 21 2020 when police pulled over his BMW on the M62. When police searched his car they found a false panel at the back of the boot. The officer then found an Asda 'bag for life' containing around £200,210.

Sentencing, the Recorder of Manchester, Judge Nicholas Dean QC , said that the penetration of the EncroChat phone network had revealed a level of criminality rarely seen by the courts.

Ghafar, 46, of Roberts Street, Nelson was jailed for eight years and eight months. Ghafar had pleaded guilty to money laundering and conspiracy to supply Class A drugs.

Atkinson, of Brindley Close, Atherton, was jailed for 15 years. Police had linked him to around 28 kgs of cocaine.

Romiz Ahmed , 39 of Rossall Road, Rochdale was jailed for six years. He was found guilty of money laundering after a trial.

Adam Marsden, 37, of Taunton Avenue in Rochdale, was jailed for nine years and eight months. He admitted conspiracy to supply class A drugs and money laundering.

Last month Manchester Crown Court heard distressing details of how Richard Caswell and the Cox brothers used tracking devices to plan the robbery on the stash house. The court was played CCTV and police bodycam footage which showed the aftermath of the raid on Croxdale Road West.

Nevin was jailed for nine years and nine months. 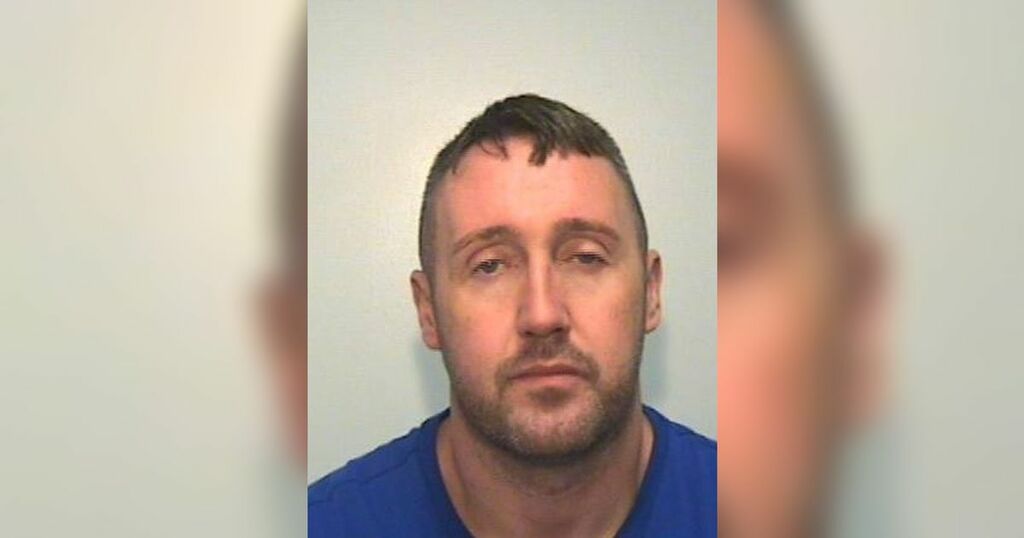 Exclusive: The story of how the theft of a massive coke haul from a Liverpool home led police to a…