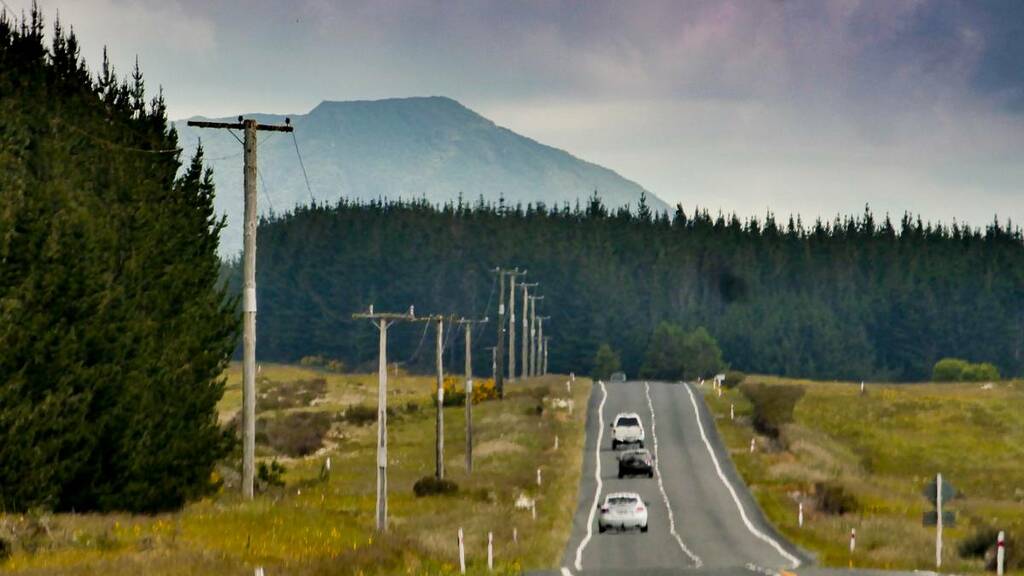 A petition to Parliament has been lodged asking the Government to intervene to block the lowering of speed limits on the Napier-Taupō Highway.

The petition has been lodged by Te Hāroto woman Kiri Goodspeed following a decision by nationwide highways manager Waka Kotahi NZTA to cut speed limits from 100km/h to 80km/h on about 90km of State Highway 5 from Esk Valley to the Rangitaiki Plains.

The decision was announced last month, despite opposition in many of the 1800 submissions during public consultation earlier in 2021, and the new limits take effect on February 18.

The petition asks specifically that the House of Representatives "urge Waka Kotahi (NZTA) to rescind its decision to permanently lower the speed limit on SH5, between Rangitaiki and Esk Valley, from 100km/h to 80km/h".

Appended to the petition is Goodspeed's explanation that she believes the speed reductions "should instead be implemented at known crash spots (notably Te Pōhue and Te Hāroto) supported by a comprehensive upgrade plan".

"A blanket approach to speed reduction on SH5 will negatively impact the region's economy, residents and visitors, while doing nothing to address the road's physical issues. Public opposition, the positive impacts achieved through targeted maintenance and safety works, and police's 'Stay Alive on 5' road safety campaign have been ignored," she said.

Petition pages of Parliament's website state the time taken by a committee to investigate a petition and finish its consideration can vary widely.

The petition pages say committees typically request evidence relating to a petition from a wide range of people and organisations, and it can take time to collect and consider evidence.

The road had a bad reputation for fatalities, with eight deaths in the space of 10 months from December 2019 to October 2020.

However, since police, Waka Kotahi and road safety agencies launched the "Stay Alive on 5" campaign 15 months ago, there have not been any deaths.

Advocates are planning a private sit-down meeting with MPs later this month to discuss their concerns.

Goodspeed said she believed Waka Kotahi had not followed due process and there would be negative impacts for businesses across the country.

"There will be ripple effects from this decision on the trucking community, on availability of trucking hours to get groceries from Auckland to Hawke's Bay."

She also had been told it could reduce logging truck income by 25 per cent.

Opposition Taupo MP Louise Upston, who also keeps a watch on Hawke's Bay for the National Party caucus, said she is "strongly in favour of NZTA reversing this decision and would gladly present the proposed petition to Parliament on behalf of our local communities and State Highway 5 road users."

"One of the top issues for both my electorate of Taupo and Hawkes Bay is SH5 which connects them," she said. "Instead of making improvements to this important regional state highway, unsurprisingly the temporary lower speed limits are to become permanent."