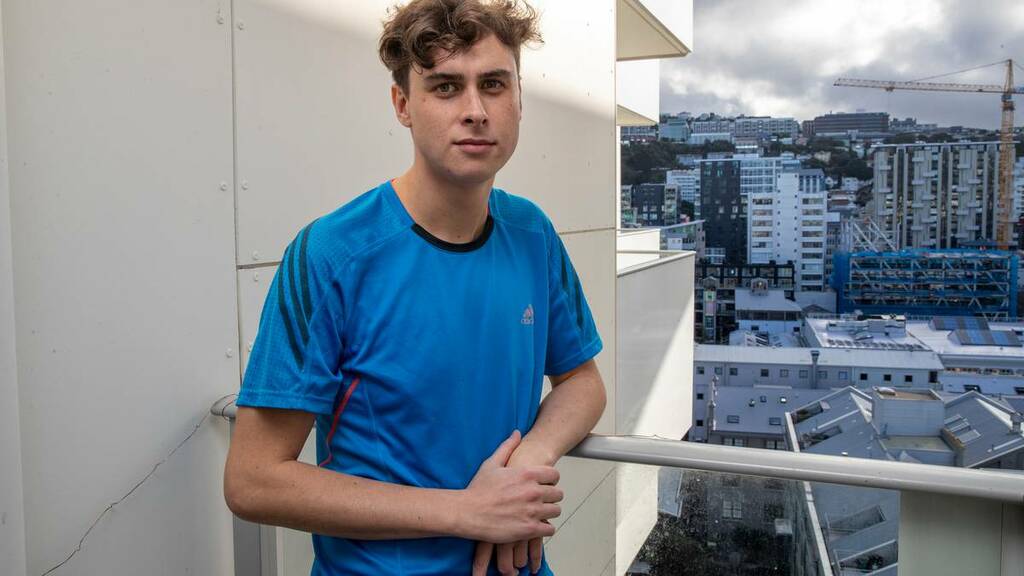 WARNING: This article contains references to sexual assault and suicide.

Male sexual assault survivors are anxious that those who need help will have nowhere to turn after the shock announcement a sexual violence support organisation was closing.

Last month, counsellor Justin Meade said staff had been told by the Mosaic board that they had decided to shut the organisation down.

"Effective from the 17th of September 2021, Mosaic will no longer exist."

Mackenzie Skinner, who previously shared his fight for justice with the Herald, said hearing of the organisation's closure was "simply devastating" and felt like "another blow".

"You get your hopes up that everything is on the way forward and then you're back where you started."

Skinner said Mosaic had helped him more than he could have ever asked for and they had gone above and beyond other services available.

"The first time I met Rob [his counsellor], I genuinely felt like I'd had known him for years. Could talk to him about absolutely anything and he'd understand, listen and find strategies that would work for me."

Once it closes, he said survivors will have to get on waiting lists for "six months" and it doesn't end when they get support as he said explaining their situations again can be re-traumatising.

"I'm scared for my fellow survivors, I fear that this could tip some people off the edge. What will we do now?"

Earlier this year, chief executive Richard Jeffrey told the Herald that requests for the organisation's help had grown 280 per cent over the past few years.

Outspoken sexual assault survivor Darryl Smith said he was supported by the organisation throughout his advocacy journey.

He fears it will be "totally devastating" to other male survivors of sexual assault, and that they won't have anywhere to go to access support.

"They don't know who to trust, you see, because when you start building up a trust with your network that you see on a week-to-week basis or even on a phone call with them."

Smith wants those who've made the decision to rethink it, and "be there for the long haul".

"You're now actually letting survivors down, panic attacks, on this very thing, because they don't know who they can get help from."

This also comes as the Wellington City Council announces $400,000 more funding would be given per year to sexual violence charities in the capital.

Peer service manager and counsellor Rob McGregor said some staff had begun setting up another company, but it wouldn't be a charity so many clients would remain vulnerable.

"Some [clients] won't be [okay], some definitely won't be. Others I can't speak for, those who have the financial means will be able to push in the blow much better."

And he "really worries" for those who don't.

McGregor said the staff don't know what to communicate to their clients about what's happening.

The board said last month it was working closely with the chief executive to wind up Mosaic operations as smoothly as possible, with the wellbeing of staff, clients and volunteers top of mind.

"We would like to thank the staff and other supporters for their commitment to Mosaic and wish every success to the staff embarking on a new journey to support Kiwi men through their new organisation: Men and Trauma."

The board was asked why the decision was made, but this was not addressed and chairwoman Carrie Buckmaster said they would not be making any further statements.

"Ongoing peer support services are available to male survivors in the Wellington region
through the Road Forward Trust, a Male Survivors Aotearoa affiliated and approved service."

The board has been approached again, but she said they were not in a position to comment publicly.