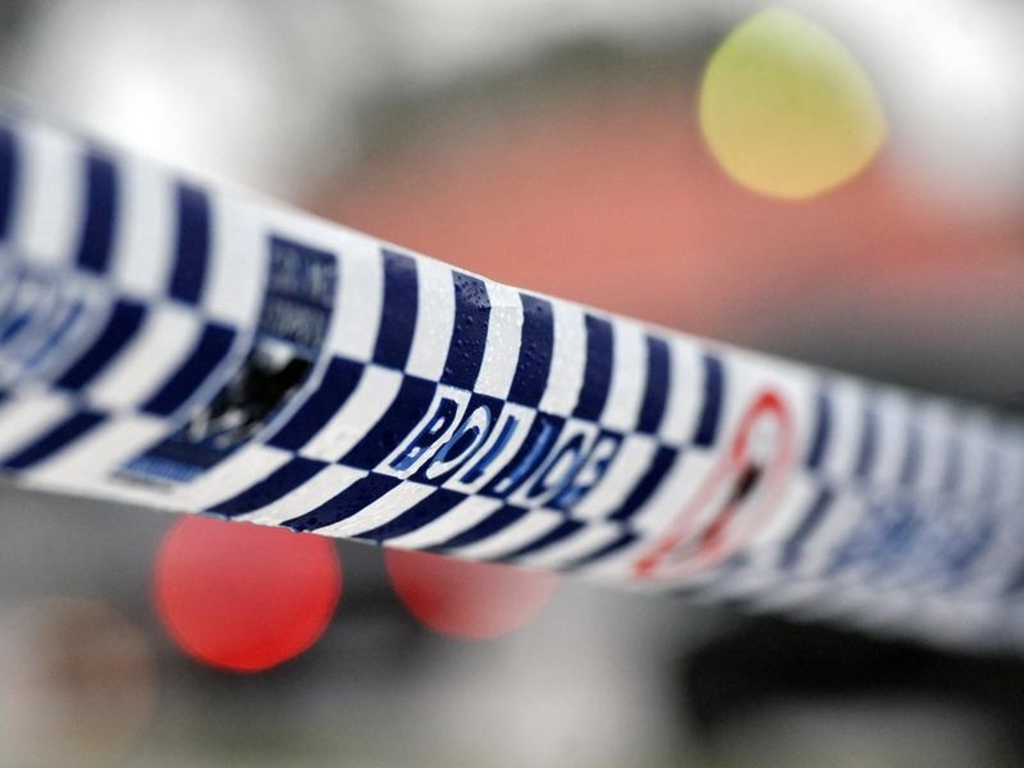 Reports of sexual assaults to NSW Police have increased significantly in the past two years, even as a huge spike seen in March 2021 subsides.

Sexual assault reporting rose by 61 per cent in March as the country was gripped by a national conversation about violence against women, with Grace Tame named Australian of the Year and Brittany Higgins' rape allegation rocking politics.

The number of sexual assault complaints has risen 21 per cent year-on-year in the two years to June 2021, new data from the state's crime research agency reveals.

Half of the increase was due to adult victims coming forward, almost all of whom are female.

Women of all ages were responsible for the rise, but it was most pronounced for young women aged between 18 and 24, the NSW Bureau of Crime Statistics and Research said.

Most of the assaults were committed by partners or ex-partners.

The trend is contrary to most other crime, which has remained stable or fallen over the two-year period.

Violent offending, like domestic assault and robbery, fell dramatically at the time of the state's first COVID-19 lockdown in April 2020. But it has since returned to pre-pandemic levels.

Many property offences have stayed below pre-pandemic levels.

The new data doesn't take into account the lengthy lockdown that began in Greater Sydney in June and later expanded to the entire state.

"We know from 2020 that (lockdowns) interrupt criminal activity and lead to sharp falls in many crimes," she said.

"The impact of the most recent restrictions will be closely monitored in the coming months as NSW residents gradually resume regular activities."