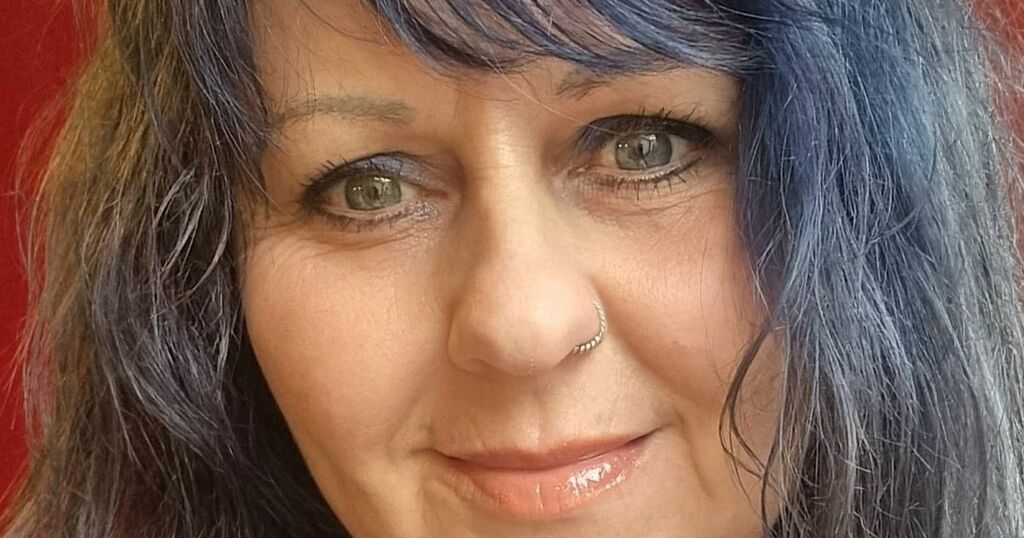 A sexual abuse survivor is campaigning for change after feeling "cheated" by her tormentor's prison sentence.

Roger Light was imprisoned last month, more than three decades after abusing Sian Probert — the daughter of his partner — when she was a child in Grosmont, Monmouthshire. He was sentenced to 20 months and will serve only half behind bars.

The Cardiff Crown Court judge, Recorder Paul Lewis, said he was constrained by the laws at the time of the abuse, which set a maximum sentence of two years for indecent assault. Offenders carrying out such attacks today can be jailed for up to 14 years.

Read next: Gran mauled to death by dog while looking after granddaughter during school holidays, inquest told

Sian, now a 50-year-old mum-of-three, told WalesOnline she felt "angry, hurt and let down". She started a petition to the Government on Monday calling for present-day sexual offence laws to apply to cases of historic abuse. Some 346 people have signed already.

The animal medicines advisor, who lives in Abergavenny, said: "After building up courage to report my abuser, it went to crown court and the judge was bound by the 1956 Sexual Offences Act. I have a life sentence of suffering. He has only 20 months. This does not give sexual abuse survivors the confidence to report their abuser, when sentences are so outdated."

The Human Rights Act states that criminals cannot be sentenced to a heavier penalty than was applicable at the time of an offence, though it does make an exception for acts which were "against the general law of civilised nations" when committed.

Sian's mother found details of the abuse in her diary when she was 16, the court heard last month. When challenged by Sian's mother, Light said he had sexual contact with Sian after she was 16.

A jury acquitted Light of raping Sian. The judge said Sian's mother stayed with Light, who did not disclose his history of abuse when the couple applied for guardianship of a child years later.

Sian came forward to police in 2019. In a statement read in court, she described Light as a "monster" and said his abuse "will affect me until my dying day". The attacks left her a "scared, sad, lonely, hurt girl".

She added: "This man has ruined my life. I worry so much for my little girl. I look at men and think they may be an abuser. How do I tell?"

Recorder Lewis rejected Light's claim that his abuse had "nothing to do" with Sian taking an overdose of tablets years later and needing hospital treatment. The judge said this was "at least in part, a direct result of what had gone on".

Andrew Taylor, mitigating, said the defendant had no previous convictions and was of "positively good character", adding that Light runs a business training people to drive trailers and plays a "huge part in equestrian events in his community". He described his client as "truly apologetic" that he "couldn't control his emotions and sexual feelings".

What is happening where you live? Find out by visiting InYourArea

Shortening the sentence because of the two guilty pleas, the judge handed Light a 20-month jail term and told him: "From the age of 13 you took advantage of her and you sexually abused her. Your self-justification for what you did is deeply unattractive and you have little understanding of the impact your behaviour has had on her. I was unable to detect any genuine remorse on your part when you testified."

The Ministry of Justice says it is "committed to the fight" against sexual exploitation and abuse, but "the rule of law generally requires that laws should be prospective, not retrospective".

The Government department says it would be "contrary to general common law principles of fairness if changes in sentencing which resulted in harsher penalties were applied retrospectively such that the individual could not have known when they committed the offence what the penalty would be".

Recorder Lewis placed Light on the sex offenders register for 10 years and said the defendant would be barred from working with children.