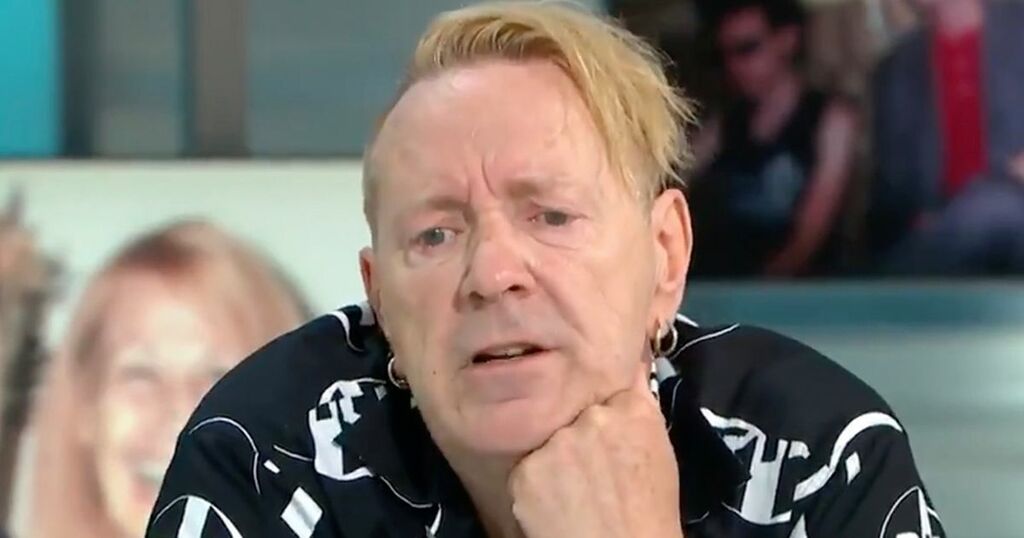 John Lydon has spoken of the heartbreaking advance of his wife’s Alzheimer’s disease.

The Sex Pistols star, 65, appeared on Good Morning Britain on Tuesday to speak with hosts Susanna Reid and Ben Shephard about his new book.

However, the punk rock star also addressed his role as a carer for his wife Nora, 78, who is suffering from a rapidly advancing case of dementia.

The pair have been married since 1979 and since revealing his wife’s diagnosis of Alzheimer’s disease in 2018, John has become her full-time carer as her condition deteriorated.

John said hello to Nora by the camera as he said she would watch it back as it had been recorded.

He said while waving: “Hello Babby”.

Susanna asked John about Nora’s health and he said of the Alzheimer’s disease: “It’s come on really strong and really quick.

“You’re asked questions, of course, by the doctors like ‘when did the symptoms start’ and I really don’t know.

“As I told the last doctor, she’s always been able to lose her keys, are these indicators?”

Susanna noted that this is a good point as people around her age of 50 do start to worry and wonder about forgetfulness and what it could be a sign of.

“It’s a loss of connection," noted John. "You lose the connection and they can’t verbalise what it is they feel, sometimes. Sometimes they can. Sometimes her memory is lethal, she can go back 20 years and remember in the greatest detail with complete accuracy and that’s fascinating.

“For me, it’s a journey I have to travel and I’m not going to abandon her.”

On his decision to be her carer, John said: “I can still see in her her personality, it still exists it’s just confused on how to express itself.”

He added: “Never give up on people, they’re still there.”

Describing the secret to their 45-year marriage, John said: “We rowed openly and willingly and with the greatest of pleasure and it really let loose. You really need to do that, every now and again let off the steam and don’t be holding anything back.

“The kind of people who hold their resentments in lead lives of pure misery.”