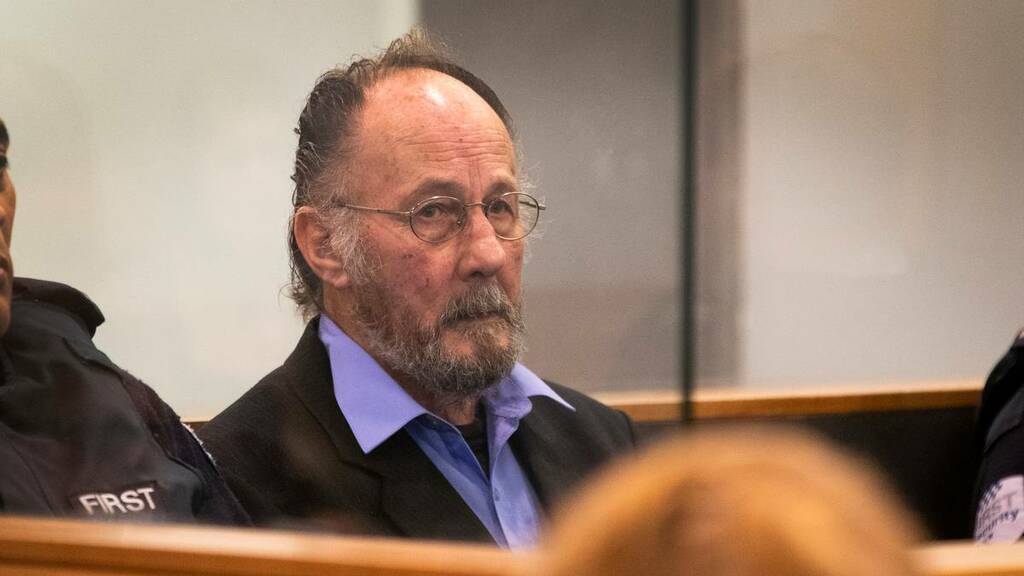 The man infamously dubbed the Beast of Blenheim was most recently released from prison in August 2019 to live in his cottage on the grounds of Whanganui Prison.

"It appears he died of natural causes," she said.

"Next of kin has been notified, and registered victims are being advised."

In 1996 Wilson was convicted and sentenced to 21 years' imprisonment for drugging, assaulting and raping several women.

He was first released in 2012 to live in a cottage on the grounds of Whanganui Prison with an extended supervision order and the most stringent conditions ever imposed on a New Zealander.

Wilson was jailed again in 2018 after being found guilty of raping a woman, a then 9-year-old girl, and of attempting to rape a third woman during the 1970s and early 1980s.

Police had reinvestigated the sex offender in 2016, which led to the new charges.

When Wilson was paroled to live in the house on the Whanganui Prison grounds, there was a local uproar against the decision, led by then members of the Whanganui District Council.

The council lost a bid in the High Court at Wellington to try prevent Wilson being placed here.

The council then pledged to co-ordinate a community "shunning" of the sex offender, banning him from all its parks, reserves and recreational facilities.

At a meeting which was open to the public, the council also reluctantly agreed to approve building and resource consents for the house on Whanganui Prison grounds where Wilson would live.

Then mayor Annette Main said the legal advice provided to the council indicated there was no valid reason to withhold consent for the ex-state house in which Wilson will live at the prison grounds.