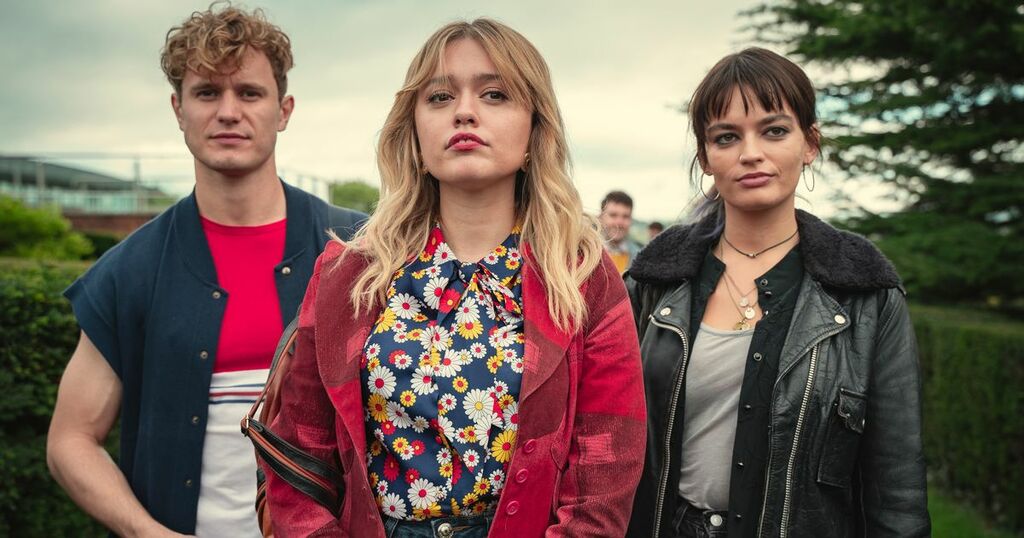 Season three of the hit Netflix series Sex Education topped the streaming sites charts as it was released last month.

And fans of the show have been desperate to visit some of the picturesque filming locations featured on the show.

A number of TikTok users have travelled to Jean and Otis Millburn’s house from the show, which is a luxury holiday home in Herefordshire, and can be seen from a walking trail nearby.

The #sexeducationhouse hashtag has seen thousands of views as people travel to look at the property.

For those who haven’t seen the comedy series, it sees socially awkward high school student Otis struggling with his sex life - which becomes even more awkward when his mum (played by Gillian Anderson) is a sex therapist.

The story sees him team up with bad-girl Maeve to launch an underground sex therapy clinic at school.

Social media fans have raved about how beautiful some of the starring spots are, not realising many are only a short drive away.

Now, money.co.uk has revealed some of the best kept secret filming locations you can pay a visit, from Maeve’s caravan park home, to the woods which Eric and Otis cycle through to school.

Sterrett’s Caravan Park, in Symonds Yat, Herefordshire, has only been hashtagged five times on Instagram, making it one of the most hidden filming spots for the popular show. It’s joined in the top spot by Bargain Woods in Monmouthshire.

The caravan park is home to Maeve Wiley, while Eric and Otis regularly cycle through the woods to get to school.

Ranking third place is Browns Village Stores , a real store located in the Welsh town of Llandogo with six hashtags.

Many of the locations are situated on the England and Wales border, giving visitors an interesting mix of the two cultures.

Down in East Kent is the Hawthorne Trenches at Elham - an area of recreated WWI trench systems spanning over 250 metres.

Cast and crew also visited Shorncliffe Military Cemetery in nearby Sandgate to shoot some scenes, which has been hashtagged 16 times on Instagram.

Several scenes were shot in areas across Monmouthshire and Gloucestershire, including Redbrook Bridge , which is in a scene between Jackson and Viv in series two.

Other nearby highlights include Fedw Woods, Brockweir Bridge and St Briavels Castle , in the Forest of Dean, where Jackson and his mum have a heartwarming heart-to-heart in season two.

The most popular filming destination, according to Instagram, is Folkestone , Kent. The port town has a documented 329,886 total hashtags on the social media site.

Second was the Forest of Dean in general, which has also been used as a filming location in the Star Wars and Harry Potter franchises. The enchanting wood has more than a quarter of a million posts on Instagram with the hashtag.

Ranking third is the Welsh town of Monmouth , situated two miles from the English border, with 172,177 posts on Instagram.

Salman Haqqi, personal finance expert at money.co.uk , said: “There has been a huge increase in staycations over the last two years, and with some of these filming locations offering their own local B&Bs - The Chalet , for example - fans of the show can really immerse themselves into the Sex Education surroundings.”

The Chalet finds itself in the cinematic Wye Valley, Herefordshire, with gorgeous panoramic woodland views.