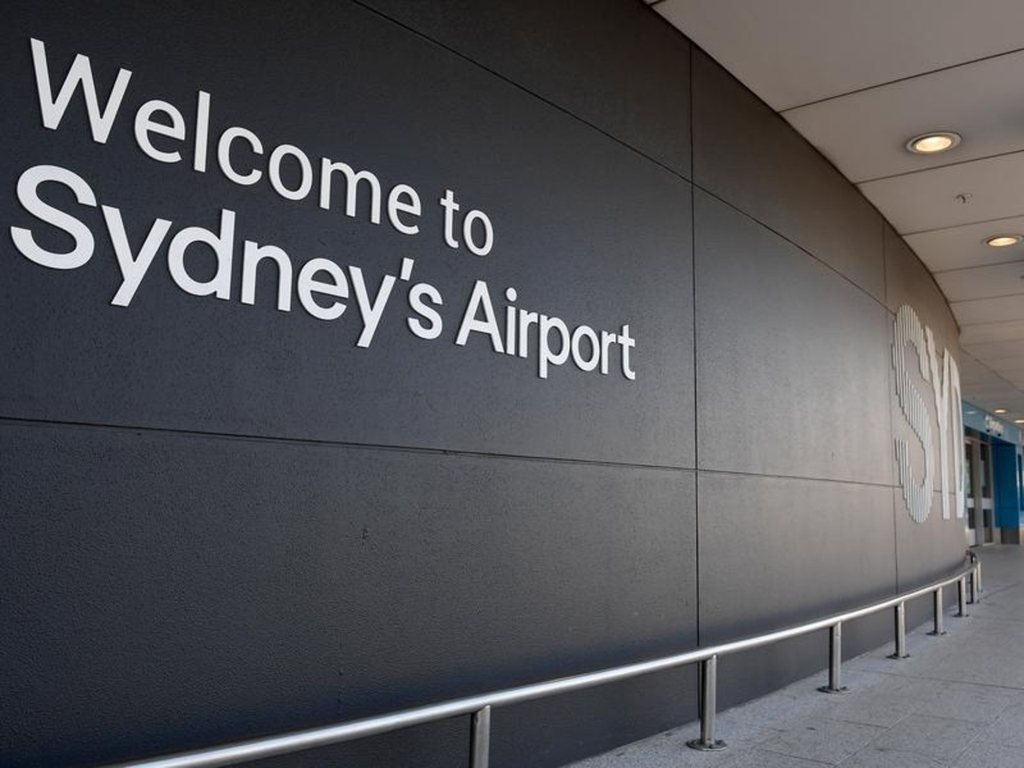 A Sydney Airport cafe worker was twice sexually touched by a 73-year-old man in her place of work, police say.

The woman went to police on August 28, a day after the second alleged assault.

"Police were able to obtain CCTV footage from within the cafe which police will allege corroborates the victim's complaint," Australian Federal Police said on Wednesday.

Further CCTV footage allegedly revealed an earlier assault by the same man in the same cafe.

The alleged offender - a 73-year-old Cherrybrook man who also works at the airport - has been interviewed and charged by police.

As well as two counts of sexually touching another person without consent, he is also accused of entering an enclosed land without lawful excuse.

He was due to face Downing Centre Local Court on Wednesday.