More than 20 passengers have been injured, 12 of them seriously, on a tourist boat that ran into trouble off Western Australia's Kimberley Coast.

The Royal Flying Doctor Service led the emergency response to the incident at Horizontal Falls, about 250km northeast of Broome, on Friday.

Four aircraft with six doctors and six flight nurses were deployed to the scene, assessing and treating the 26 passengers and two crew members who were on the boat.

The first group of patients with minor injuries were taken by seaplane to Broome Hospital for further assessment.

About 12 patients with serious injuries were to be transferred to either Perth or Broome for treatment.

None of the patients were believed to be in a life-threatening condition, Regional WA Commander Brad Sorrell said.

"There were a number of people that found themselves in the water and they were rescued.

"The relevant authorities will investigate and they will work collectively."

"It's been a massive effort and they're doing everything they can to make sure it's a speedy process," Mr Whitham told reporters.

Tour operator Horizontal Falls Seaplane Adventures said in a statement it was working with authorities to help injured passengers and manage the incident.

"Falls Express, guided by an experienced skipper during an early-morning tour, was involved in the incident while travelling through the falls," the statement reported by the ABC said.

"The vessel immediately returned to the pontoon."

The area is host to regular jet boat tours through the quick-moving Kimberley tides.

The falls are a natural phenomenon where 10m of water surges through two narrow chasms at Talbot Bay. 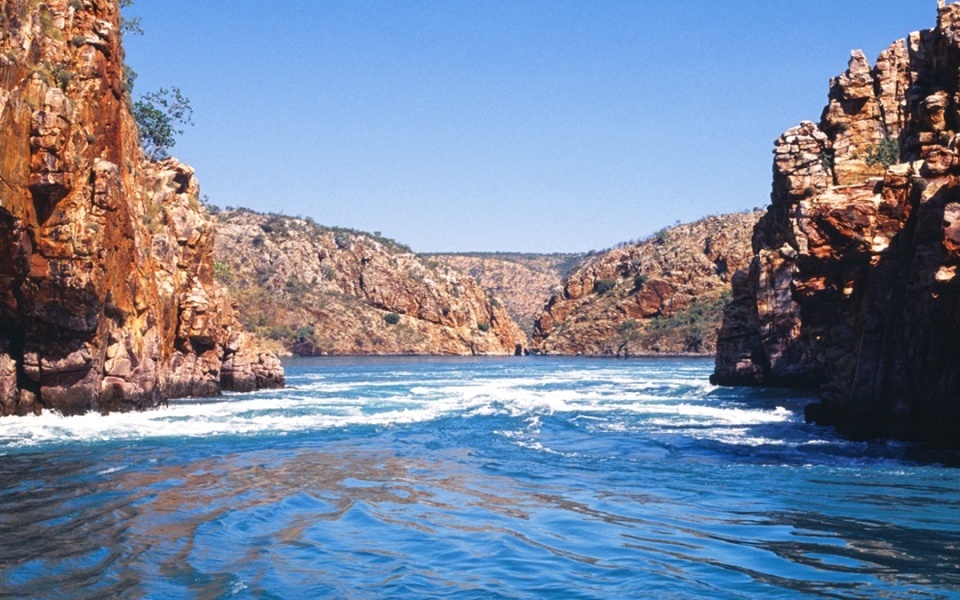 Dozens of tourists injured, 12 seriously, in WA boating accident at Horizontal Falls
Up to a dozen tourists are believed to have been injured off the Kimberley coast, with reports emerging on Friday…

A multi-agency investigation begins after a boat crash at Horizontal Falls north of Derby, with the most seriously injured to…