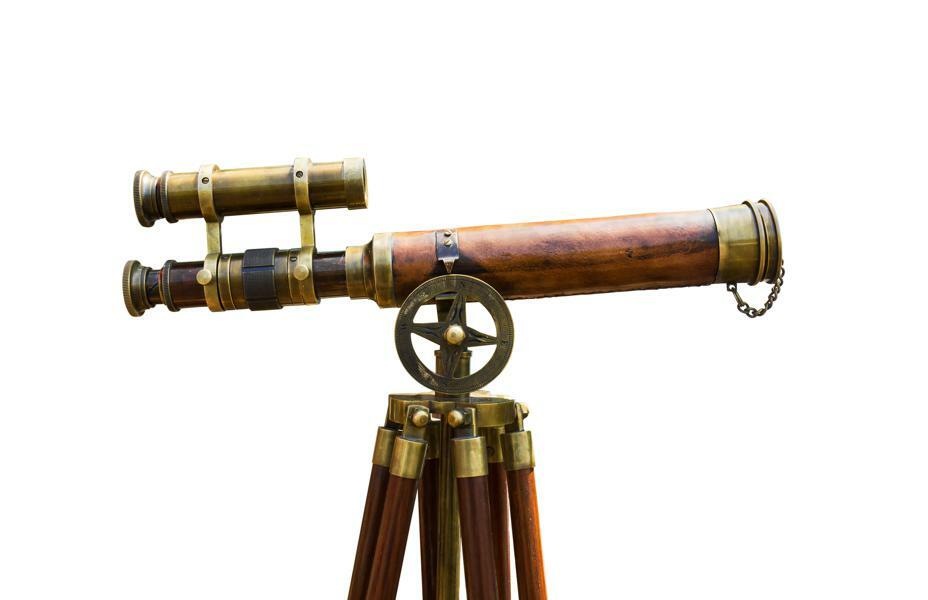 “It’s all because of our culture!” you’ve heard it over and over again. You’ve probably even said it. People fret about their companies’ struggle to position themselves for the future, and they lay the blame on their culture.

That’s partly right. Without setting up systems to create awareness of future opportunities and threats, any company is flying blind. Likewise, without specific behaviors to act on that awareness, the knowledge is useless. But culture is the glue that binds it all together – an often unwritten system of incentives, communication, and decision-making that governs how firms prioritize and act as they do.

How do you mold your culture to become resilient so that your can handle whatever rogue wave crosses its path – even as your competitors sink around you? Here are the seven keys to future-proofing your culture:

Corporate cultures typically prize knowledge and decision-making. That’s undoubtedly desirable – when you have the correct information at hand. But, too often, people feign certainty and make clear decisions about futures that are unknown. Instead, leaders should push for having a range of options before making a decision, along with a rating of what’s certain vs. not. This requires that people admit they don’t know everything and spurs more honest conversations.

2. Reward good experiments, not successful ones

Usually, cultures prize success and achieving objectives. Typically, those objectives revolve around financial metrics, not learning. But dealing with uncertain futures requires knowledge, and sometimes that knowledge is produced by failed efforts. Indeed, if you look at the history of scientific progress, you’ll notice that the great leaps forward came not when experiments validated the best scientists’ thinking, but when those people were proven wrong. So, protect and reward people who drive well-designed, well-run experiments that produce unexpected results, even if they disprove your clear hypotheses. Otherwise, your team will only ask questions to which they already know the answer.

3. Change the likelihood (and impact) of failure

Venture capitalists aren’t focused on building a firm when they make early-stage investments in a business. They want to know whether they should be doubling down on their money or cutting bait and getting out. Think the same way about your early efforts; they exist to learn, not to build a line of business that will last for the ages. Don’t just invest in programs with a high likelihood of success. Often, you simply duplicate the competition. Instead, invest in finding ways to increase the likelihood of succeeding in higher risk projects with higher rewards.

4. Measure the cost of waiting

Speed and agility are the next great competitive advantages, yet too few companies measure the cost of holding off. Doing so generates pressure to move fast and adjust quickly. You’ll need to have an estimate for how markets will evolve, as well as the opportunity cost of inaction. Measuring lost time and its value will pressure people throughout the organization to act and invest with greater urgency.

5. Assign risk and decision-making at the right level

When situations are highly fluid, and knowledge is dispersed throughout an organization, it’s folly to centralize the decisions. No single person, or even executive team, can know all the details in the timeframe relevant for a decision. Instead, devolve decisions, especially when you can have the humility to know that you’ll be iterating your way to success rather than making a handful of giant moves. More importantly, communicate risk bands — how much and how little you want your people to take. Your people need risk bands, if you want them to innovate on your behalf.

The U.S. military, among other institutions, has a rigorous discipline of stating ultra-clear Commander’s Intent before a mission, so that in the Fog of War, there is unified set of objectives guiding decentralized decisions. Give direction so that people know the higher-level goal, what success looks like, who to coordinate with, when to try another tack and when to call for help. With this knowledge, your team can innovate without you needing to get in the way.

7. Understand the game before you pick your strategy

Consider the difference between American football and basketball. In football, the plays are determined by single individuals, everyone has a well-defined role, and the interactions are precisely choreographed. That works when plays seldom last more than 10 seconds. It would utterly break down in different circumstances.

In basketball, by contrast, the players coordinate on the fly. They have roles, to be sure, but their responsibilities overlap, and they take initiative when the opportunity arises. Individual players are making their own decisions all the time, and they understand each other and the overall strategy well enough to make this super-fast, super-agile system function effectively.

Each new situation has different rules—and a different strategy. Your likelihood of winning the game goes up dramatically if you take the time to learn the rules before playing the game.

These seven cultural imperatives will enable the massive shifts you need to bend the future to your advantage. Which steps will you take today? Reach out to let me know!