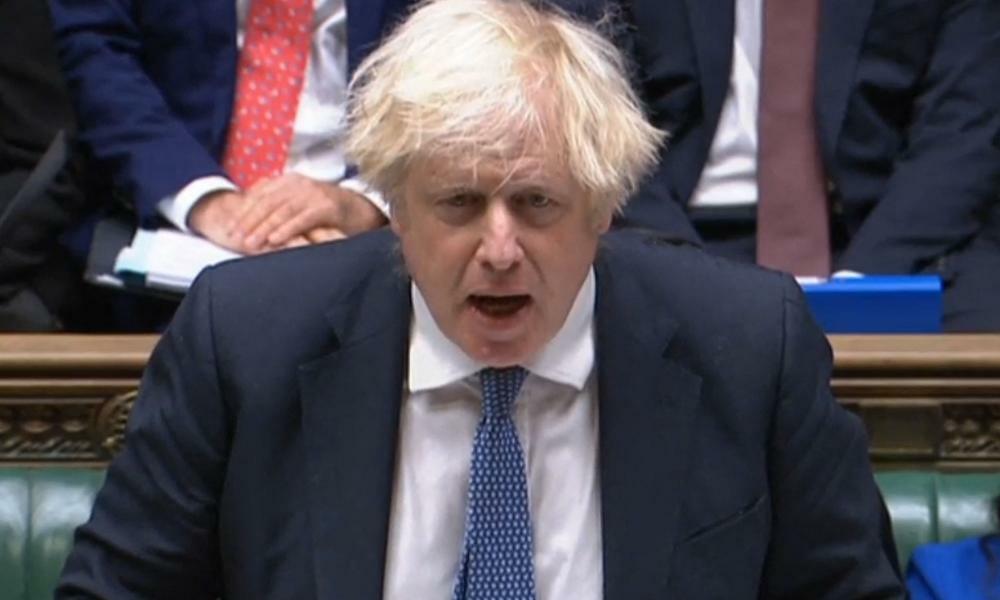 Labour has accused Boris Johnson of repeatedly misleading or obfuscating in the House of Commons and in interviews during questions about lockdown breaches in Downing Street. Here are the moments Johnson denied rules were broken.

After the Mirror’s first story broke about Christmas parties in Downing Street:

“What I can tell the right hon and learned gentleman is that all guidance was followed completely in No 10.”

Asked why he would not explain his account of the allegations, Johnson said:

“Because I have told you and what I want to repeat … that the guidance is there and I am very, very keen that people understand this.”

When asked about Downing Street Parties in December, the prime minister said:

“All the guidelines were observed.”

After the Allegra Stratton video is released by ITV News:

“I apologise for the impression that has been given that staff in Downing Street take this less than seriously. I am sickened myself and furious about that, but I repeat what I have said to him: I have been repeatedly assured that the rules were not broken. I repeat that I have been repeatedly assured since these allegations emerged that there was no party and that no Covid rules were broken.”

Asked why he had not extended the No10 inquiry:

“ … all the evidence I can see, people in this building have stayed within the rules … if that turns out not to be the case … and people wish to bring allegations to my attention or to the police … then of course there will be proper sanctions …”

“I can tell you once again that I certainly broke no rules … all that is being looked into.”

After the Guardian reveals pictures of people, including the prime minister, at No 10 drinks in the garden on 15 May 2020

“Those were people at work, talking about work. I have said what I have to say about that.”