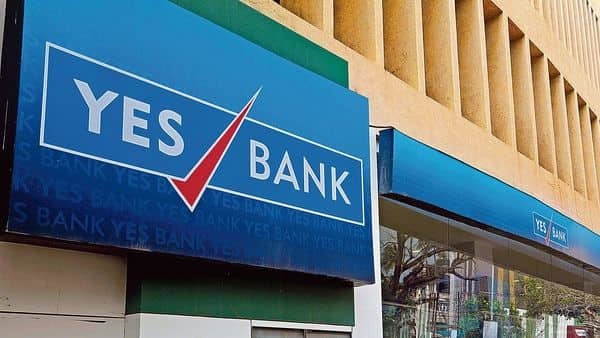 MUMBAI : The tussle between Yes Bank and the board of Dish TV has taken a fresh twist with the proxy advisory firm SES denying support to the resolutions proposed by Yes Bank. In a note released on Tuesday, the firm said the proposed board reconstitution is not “legally tenable" without prior approval of the information and broadcasting ministry.

On 6 September, Dish TV informed the stock exchanges that Yes Bank, which owns a 25.63% stake, had asked the company to replace five directors on its board including the managing director Jawahar Goel, the younger brother of Essel group chairman and founder Subhash Chandra.

While Dish TV is of the view that the induction of new directors can be made only after an approval from the information and broadcasting ministry, Yes Bank said the resolution must be put to vote at the upcoming annual general meeting (AGM) before seeking the ministry’s approval.

“The special notices given by Yes Bank and suggested resolutions for the approval of shareholders, if acted positively, would leave the company in serious problem, without any board, non-compliant in many respects and may end up in consequences not envisaged by Yes Bank," read the note.

“Even though SES would want to see a change in board, yet it is constrained as neither the resolutions are legally tenable nor are they in the interest of the company, unless a solution to vacuum in the board is found," it added.

Further SES has questioned why the bank has decided not to remove only one director, Anil Kumar Dua, from the six- member board of Dish TV. The other directors, which Yes Bank is seeking to oust from Dish TV’s board, are Rashmi Aggarwal, Bhagwan Das Narang, Shankar Aggarwal and Ashok Mathai Kurien.

The proxy firm also did not rule out the possibility of an open offer by Yes Bank if new directors are appointed and control is transferred to the private sector lender.

“Another aspect that needs thorough analysis is the scenario that if Yes Bank is able to appoint its new set of directors on the board, then one cannot deny that there would be a change in control. In such a scenario, one needs to examine whether the provisions of SEBI Takeover (SAST) Regulations would come into play or not," read the note.

SES has also questioned Yes Bank’s allegation that the ₹1,000 crore rights issue proposed by the company is aimed at diluting the bank’s shareholding. The advisory firm said the bank’s stake won’t be diluted by the rights issue, unless it is unwilling to subscribe to it. As per a recent SEBI amendment to the Rights Issue process, the bank can always renounce its rights in favour of a third party if it wants to avoid renouncing in favour of existing shareholders, it said.

The views of proxy advisory firms like SES and IiAS are important as many large shareholders go with their recommendations at AGMs. In Dish TV’s case, Yes Bank has begun reaching out to other large shareholders of the company to get the minimum 75% votes needed to replace the company’s directors. Mint had reported on 14 September that the bank, which has alleged corporate governance lapses in Dish TV, believes it will get support from other shareholders, including IndusInd Bank.