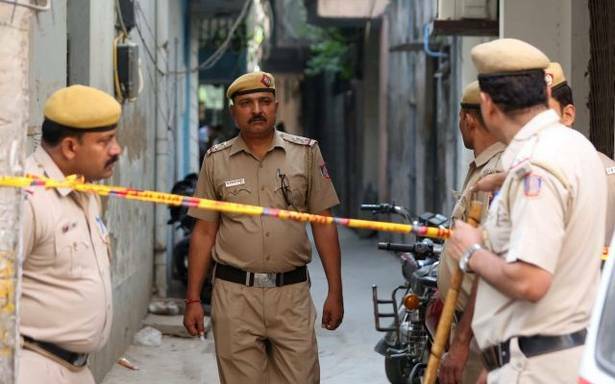 Recorded crimes in India increased by 28% in 2020 compared to 2019, according to the National Crime Records Bureau (NCRB). This was primarily due to cases registered for flouting COVID-19-related lockdown norms. A sharp increase was recorded in cases reported under the “disobedience to order duly promulgated by a public servant, Section 188 of the IPC”, which lays down the penalties for violating the Epidemic Diseases Act, 1897, under which the lockdown-related norms were laid. However, violent and severe crimes such as rape, kidnapping and crimes against children declined. The police’s chargesheeting rate and courts’ conviction rate of cases also improved, possibly due to a drop in new cases.

Nearly 42.54 lakh out of the 66 lakh crimes registered in 2020 were Indian Penal Code offences, while 23.46 lakh were Special & Local Laws offences.

While the overall crime incidents increased, the number of violent and serious crimes fell across many crime heads in 2020 compared to 2019. Recorded incidents of rape decreased by 12.4%, crimes against children reduced by 19.3% and robberies declined by 22.4%. There was a slight increase in murders.

The rise in crimes in 2020 can be attributed to a sharp increase in the cases registered under “disobedience to order duly promulgated by a public servant (Sec. 188 IPC)." Such cases were registered mainly due to violations of COVID-19 norms. They were also recorded under ‘Other IPC Crimes’ and ‘Other State Local Acts.’

There was a 21 times increase in crimes related to disobeying public servant orders between 2019 and 2020.

Both, police’s rate of filing charge sheets and the court’s rate of conviction recorded a significant rise in 2020. A decline in serious and violent crimes may have improved chargesheeting and conviction rates.