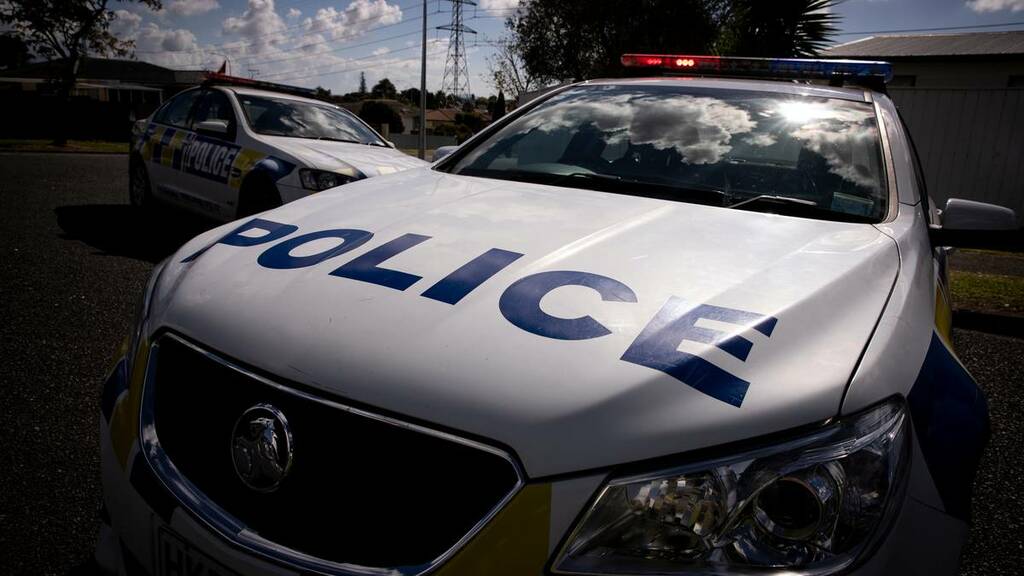 Two people have died in crashes in Upper Hutt today.

A police spokesperson said a motorcycle crashed on River Rd in Upper Hutt about 1.10pm. The driver has since died.

Police previously reported the crash had involved a car and a motorcycle.

Waka Kotahi NZTA has advised the entire road is closed at the Fergusson Dr intersection with State Highway 2.

They asked motorists to delay their travel if possible, and otherwise to detour via Fergusson Dr and expect delays.

The Serious Crash Unit has been notified.

The man was critically injured in the two-vehicle crash at 5.35pm and subsequently passed away.

Road closures remain in place, including on State Highway 2, while police staff work at the crash scene.

Motorists are asked to follow the diversions that have been set up.