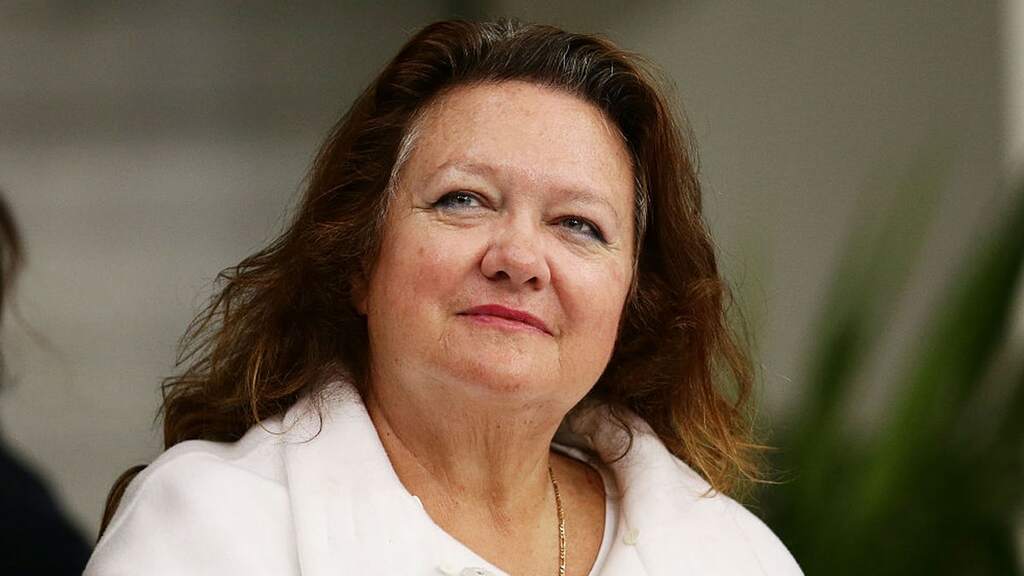 Gina Rinehart, chronic pain in the ass, has now decided to make a video that nobody asked for. In the 16-minute video, Rinehart tells students from her old school that they should do their own “research” on climate change because most information is “propaganda”.

Rinehart made the video for the 125th anniversary of St Hilda’s Anglican School for Girls, to be played at their school assembly. But even Hilda’s was having none of the iron ore tycoon’s BS, editing the climate change denial out of her speech, according to an ABC report.

However, you can watch the remaining part of her speech on her personal website, where she told students that “facts may not be popular, but that shouldn’t mean they should be overlooked.” If those facts are that she’s a pest, then perhaps she’s onto something.

In the video from hell, Rinhart said she hoped St Hilda’s would “strongly guard against propaganda intruding on real education and rational thinking”. She asked them to “do their own independent research” on “which comes first, global warming, or an increase in carbon?”

“Please be very careful about information spread on an emotional basis, or tied to money, or egos or power-seekers,” Rinehart added.

I mean, it’s pretty rich for a literal billionaire to say that climate activists and scientists are making decisions based on “money”, “ego” and “power”. It sounds a lot like Rinehart is ~projecting~ to me.

He also stated that climate change is “unequivocally caused by the emissions of greenhouse gases, principally carbon dioxide from the burning of fossil fuels”.

I’d really like to see Gina Rinehart explain how her ‘research’ is more accurate than those who have devoted their life’s work to climate change studies.