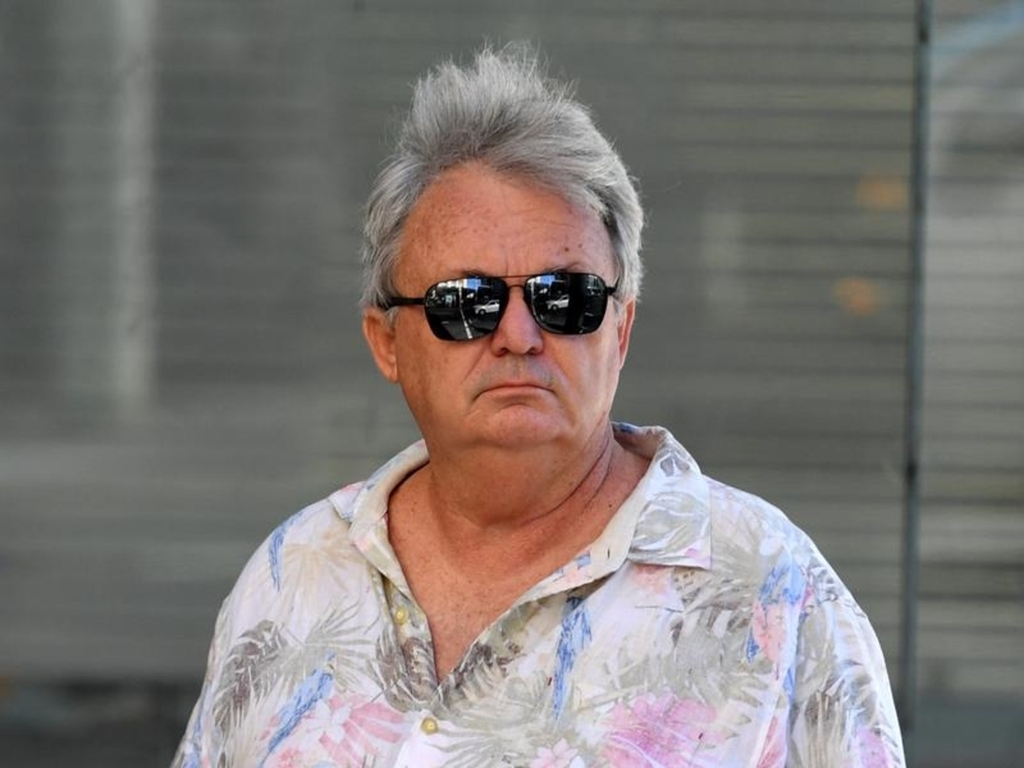 Newcastle Herald
One subscription that gives you access to news from hundreds of sites
'Some degree of retail' in woman's alleged drug trafficking: court

Serial conman Peter Foster has been granted bail on the Gold Coast after being charged with multi-million-dollar fraud offences.

Southport magistrate Janice Crawford granted the 59-year-old bail on strict conditions, including a requirement to wear a tracking ankle bracelet.

He is accused of defrauding a Hong Kong pilot of Bitcoin, valued at about $2 million in 2019 and 2020, and has been charged with five counts of publishing false or misleading material to obtain an advantage, 10 counts of dishonestly obtaining financial advantage by deception and knowingly dealing with proceeds of crime with intent to conceal.

Foster was arrested on a hobby farm in rural Victoria late last year after failing to surrender to Queensland police, who had issued a warrant for his arrest.

Crown prosecutor Christopher Cook told the court Foster should not be granted bail as he was as previously convicted of escaping from custody in Victoria in 1998.

He said he failed to appear in the Federal Court of Australia several times in 2013.

During today's bail application, Foster's barrister Russell Pearce conceded his client was a man who has "dined out on his notoriety".

Mr Pearce later added his client "might have made himself hard to find but he has never previously not complied with bail conditions".

Foster was granted bail to live with his sister on Tamborine Mountain on the Gold Coast and is required to wear an ankle bracelet.

He must not travel outside 50km of his residential address and was required to surrender any active passport, not approach any airport and report to police at Southport three times per week.

Foster had previously been charged with similar offences in New South Wales relating to the same incident involving the pilot, which were later dropped.

In that hearing, Magistrate Margaret Quinn had granted him bail with strict conditions in NSW — including a $180,000 surety — prior to the charges being withdrawn.

He was also required to wear an ankle tracker, which he later removed and was discovered to have been walking around the Sydney business district in the hours before the interstate fraud charges were dropped.

Foster was not charged with breaching bail.

The court was shown a segment from the ABC's Media Watch program, which showed Foster being arrested in Port Douglas in 2020 prior to being charged in NSW.

A police search of his property in Queensland at the time found a replica handgun, the court was told, but Foster had not been charged with any offences in relation to the item, which was located in a black bag in a wardrobe.

Mr Pearce alleged the fact the arrest was filmed by a news crew and a television news story featured interviews from private investigator Ken Gamble indicated the investigation into the alleged fraud had not been undertaken "at arms length".

"The complaint has been solicited by a private investigator, who has a financial interest in the outcome," he said.

Mr Cook argued the offences Foster has been charged with were serious and would likely see him imprisoned if convicted.

Outside court, Foster's long-term solicitor Chris Hannay said his client was not in a "show cause position" and "deserved bail".

Asked if he could be sure his client would not abscond while on bail, Mr Hannay said he could never be sure any of his clients would show up for their court dates.

"No one could ever say he would reappear or anyone else for that matter, we see everyday people who don't appear," he said.

Foster is expected to be released from Arthur Gorrie Correctional Centre later today.

Newcastle Herald
One subscription that gives you access to news from hundreds of sites
'Some degree of retail' in woman's alleged drug trafficking: court