Sergio Ramos was forced to step in to separate feuding pair Kylian Mbappe and Neymar in Paris Saint-Germain's dressing room following their win over Montpellier.

The two attacking superstars fell out over the order of penalty takers in the team during the match, after Neymar did not allow Mbappe to take PSG's second penalty of the game after the Frenchman had seen his first effort saved.

Tensions within the squad resurfaced both on and off the pitch, with Mbappe attempting – and failing – to take the ball off the Brazilian, who stepped up and scored from the spot. Both players scored from open play in the second half.

Despite Christophe Galtier's side recording a 5-2 victory, the tensions between the two stars were not quelled. It is said by Le Parisien that their row continued into the dressing room, where experienced defender Ramos had to intervene between the pair.

It comes less than a month after reports surfaced that Lionel Messi and Mbappe are in 'conflict' over the future of teammate Neymar after the Frenchman supposedly raised concerns regarding the Brazilian's lack of discipline and fondness of the Paris nightlife.

There is reportedly an element of rivalry between the two superstars at the Parc des Princes relating to the status of Neymar at the club while multiple reports last season outlined the depth of the dressing room split in France. A constant theme in recent years is that the PSG dressing room lacks discipline and meaningful leadership.

Have Your Say! Are PSG genuine contenders to win the Champions League this season? Tell us what you think here.

The fallout of the weekend's incident has continued subsequently, with Neymar 'liking' two social posts that slammed Mbappe over the episode. The first post included the sentence: "After the game, the coach said that Mbappe will be the team's main hitter for the season. An absurdity." In the second post 'liked' by Neymar, the Frenchman is accused of being "the owner of PSG."

Adding much-needed discipline to the PSG dressing room has been a priority for boss Galtier and the club's new sporting director Luis Campos. The latter held meetings with both of the forwards on Monday to outline how their behaviours were not acceptable.

Despite enjoying a 100 per cent winning start to the defence of their Ligue 1 title, PSG's new management will now be under no illusions about the backdrop of the dressing room and how it may threaten to once again overshadow on-pitch success. 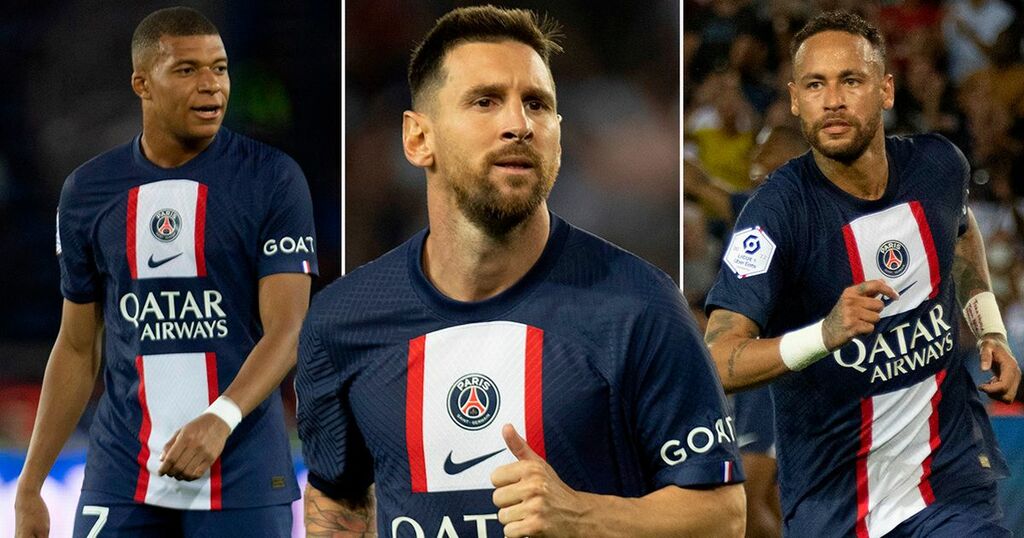 Irish Mirror
From analysis to the latest developments in health, read the most diverse news in one place.
The Kylian Mbappe and Neymar timeline of woe as PSG superstars spark astonishing dressing room split

Asharq Al-Awsat
One place to find news on any topic, from hundreds of sites.
PSG hold crisis meeting to lay down the law in Kylian Mbappe and Neymar feud