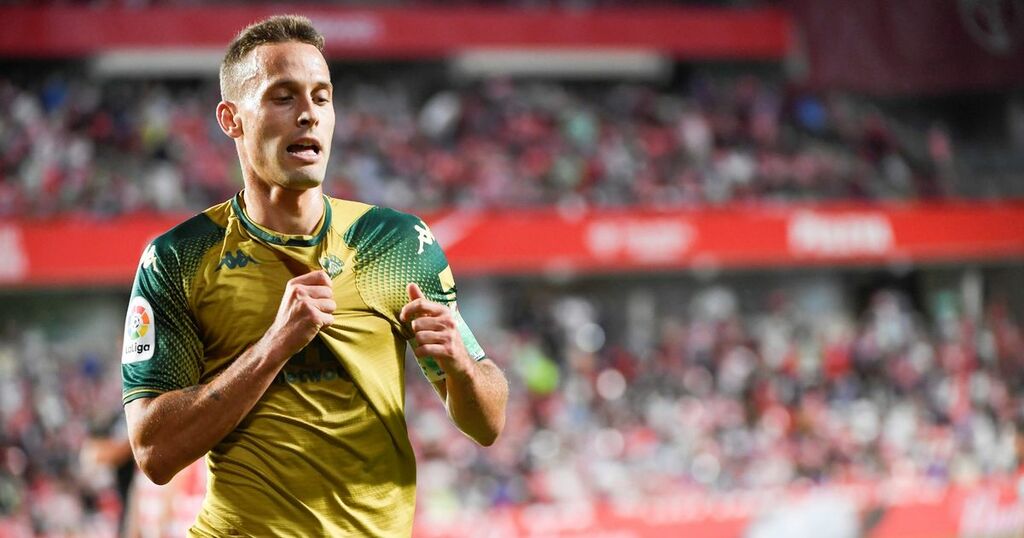 Real Betis midfielder Sergio Canales grabbed a dramatic late winner over Granada before becoming the latest star from the Seville club to moan about their busy schedule ahead of their Celtic clash.

Manager Manuel Pellegrini and club chief Angel Haro both lashed out at La Liga for deciding to pencil in a 10pm, Monday night kick-off less than 72 hours before Ange Postecoglou's men come to town in the Europa League.

And Betis looked leggy when they struggled against their fellow Andalucians, missing a raft of chances before Canales scored a superb solo goal with one minute left.

It was their first win of the league season and Canales believes things are improving.

But he insists the club received little help given their European commitments and said: "It certainly does not help us having to play so late on a Monday night before we have to play Celtic on Thursday.

"There is so little time between the games and it's something La Liga must look at and make sure it doesn't happen again.

"The international break was good for me personally and I hope my goal is the start of something special.

"We knew we had to improve on the first few games of the season and we managed that. We are on the right track and we feel we are getting better."

Meanwhile, Betis boss Manuel Pellegrini reckons their victory won't give any more of a boost ahead of their group stage tie against Ange Postecoglou's men.

He said: "Winning is almost important no matter who the next game is against. If we had lost this game, it wouldn't have had any impact against Celtic either.

"Thursday is a new game in a different competition where three points are the objective. Even if we had beaten Real Madrid there, it wouldn't have changed how we approach the next game. We play to win always.

"It was important to get that first league win, but I always said we are on the right path."