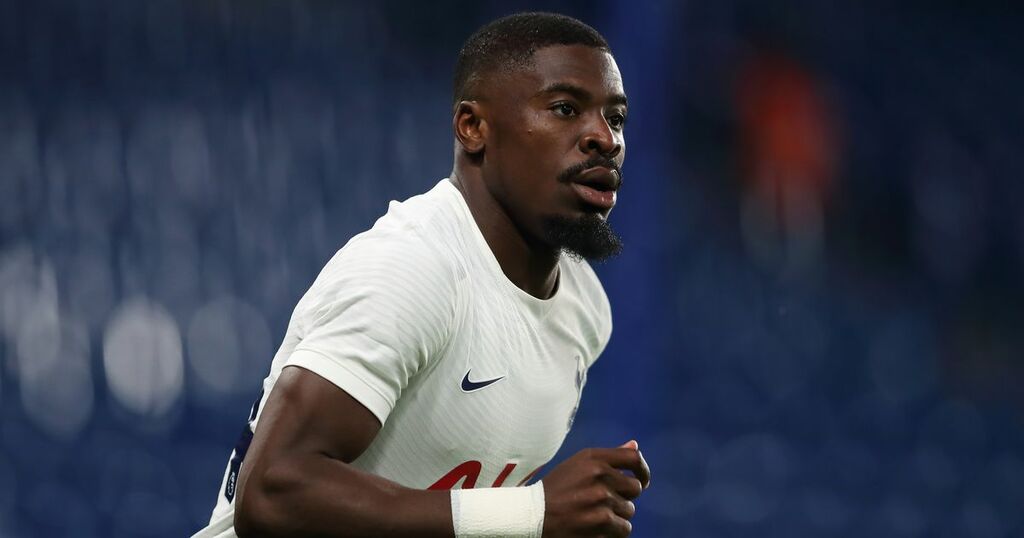 Here is your Tottenham Hotspur morning digest on Tuesday, October 5.

Serge Aurier has completed a move to La Liga side Villarreal.

The Ivory Coast international was a free agent after mutually terminating his deal with Spurs over the summer and was briefly linked with a shock move to north London rivals Arsenal.

As per Sportsmole, Everton and Real Madrid were also tipped for a move for the right-back, but he chose to move to last season’s Europa League winners instead.

He has signed a one-year deal with the option to extend until 2024.

Eric Dier has insisted that Spurs’ poor September form was down to the players and not the manager.

Speaking after Tottenham’s win over Aston Villa on Sunday, he said: "For me it doesn't really matter, as players we have to perform and there are some levels you can't drop below and we definitely did last weekend and that has nothing to do with the manager."

Harry Kane has been told he should leave Tottenham by World Cup winner Geoff Hurst, who had previously said the striker would be better off staying in north London before the start of the season.

"The thing I would say about the Spurs situation quite clearly – they should let Harry Kane go," Hurst told talkSPORT.

“I think they should move him on, personally. He’s a fantastic player but I think the time is to move on and progress. It’s my humble opinion about this situation.”

Read more via this link.