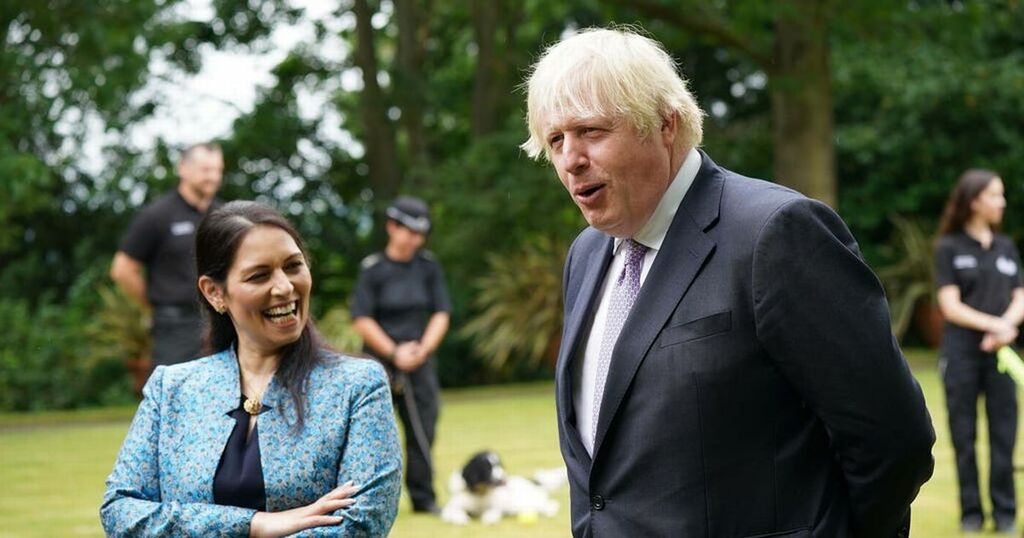 Boris Johnson will carry out a Cabinet reshuffle today, a Downing Street source has said.

The move will see some senior ministers losing their current jobs as MPs are moved into new senior roles.

It could mean a change of adding: “The PM will today conduct a reshuffle to put in place a strong and united team to build back better from the pandemic.”

Following a string of controversies, Priti Patel is widely tipped to be sacked as Home Secretary in the reshuffle.

There have also been calls for Gavin Williamson to be moved out of his role as Education Secretary.

“The PM will today conduct a reshuffle to put in place a strong and united team to Build Back Better from the pandemic,” the source said.

“Yesterday the PM set out his plan for managing Covid during the autumn and winter.

“But the Government must also redouble our efforts to deliver on the people’s priorities.

“The PM will be appointing ministers this afternoon with a focus on uniting and levelling up the whole country.”

Confirmation of the reshuffle came as Mr Johnson was on his feet in the Commons taking Prime Minister’s Questions.

The Prime Minister’s presence in the Commons could allow him to sack ministers in his private office, away from the cameras in Downing Street.

The scale of the reshuffle remains unclear, but it could be extensive – with senior ministers including Home Secretary Priti Patel and Foreign Secretary Dominic Raab among those rumoured to be at risk of demotion or the sack.

Education Secretary Gavin Williamson has also come in for criticism over his handling of his departmental responsibilities during the coronavirus pandemic.