Senior Liberals have criticised the preselection process in New South Wales and called on the party to address the issue of women in the party and climate change after the party was savaged by voters at the polls on Saturday.

Matt Kean, the NSW treasurer and a leading moderate, said the lesson of Saturday night was “when the Liberal party goes too far to the right we lose in the centre”.

“The Liberal party is at its strongest when we represent the diversity in the community,” Kean said. “Tonight we have had a very strong message from our heartland that we are not representing them.”

Kean said the party must not vacate the space on climate change and must have a credible path to reduce emissions.

“What we can’t do is abandon the space on listening to women,” he said. “We can’t have a situation where women are voting for us in lesser numbers than males. That is hugely damaging to the community and we need to listen to women and have policies that respond to their concerns.”

Former deputy leader Julie Bishop also said the party must address the issue of women in the party. “Grace Tame and Brittany Higgins changed the narrative,” she said. “Women were saying [parliament] was not a safe place to work.

“So many Liberal women told me they did not see their concerns, their interests reflected in the party that was led by Scott Morrison and in Coalition with Barnaby Joyce. They just didn’t see them as having any empathy for the concerns of women.

“We as a party need to regroup and listen to the communities and the message they have sent.”

Outgoing Liberal MP Trent Zimmerman said the Liberal party must ensure it represents “the aspirations of the great urban areas that represent a large portion of the economic activity of our nation” or winning government again will be impossible.

“If we fail to do that we are not living up to the aspirations of our party set by Robert Menzies.”

“When we look at these results across Sydney and Brisbane and Victoria there are clearly lessons for the Liberal party that we need to learn.”

Liberal frontbencher Simon Birmingham said gender, diversity and climate change were clearly factors in the election result and it is “absolutely” time to start preselecting more women. However, the party had paid the price for preselecting the divisive Katherine Deves in Warringah.

“I think these are issues we will have to clearly address,” he said. “We want to make sure we improve the Liberal vote and are competitive to win back safe seats like Warringah and ensure that we hold seats like North Sydney and Wentworth and we have to have not just candidates who reflect those values, as Dave Sharma and Trent Zimmerman unquestionably do, but have to make sure that the party appreciates those values.”

“It is a teal bath,” he said. “[The party] needs to redefine and go back to its original roots and the aspirational class, the outer suburbs – housing affordability is the political fault line in Australia right now and I think we’ve overlooked that.

“The great thing about housing affordability which I think is impacting enormously is, you can’t create conservatives if they have got nothing to conserve. If you don’t own a house, you can’t conserve. That’s our natural constituents and we need to get back to that.”

Former Liberal frontbencher Christopher Pyne said the voting out of female MPs like Fiona Martin was a “big blow to the Liberal party”.

He suggested a possible introduction of gender quotas as the party moves forward from the election loss. “We are going to have to face the facts about the current political scene. They want women ... to change the dynamic, to change the culture,” Pyne said. 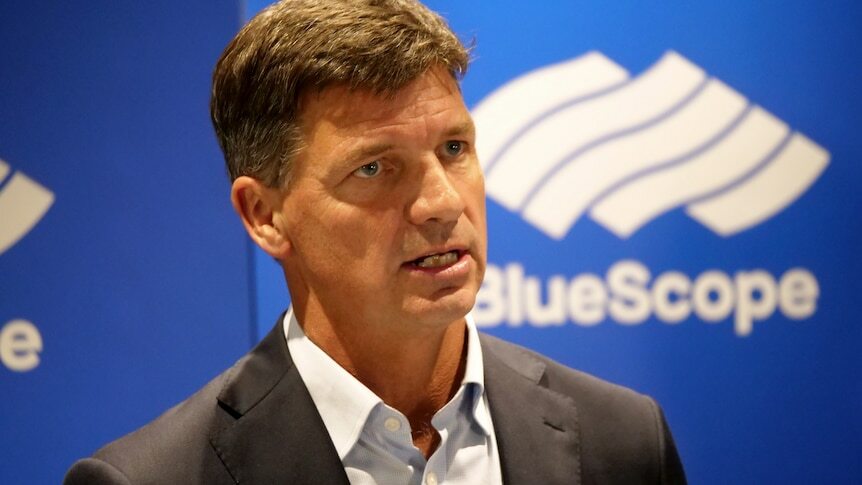