A local authority has been urged to hold an internal review into a bizarre situation where one of its councillors was appointed to a £50,000 job by officers who work in the department covered by his cabinet portfolio.

Stuart Baldwin was re-elected last week as a Labour councillor in Bridgend, but he hasn’t taken up his seat because of his new role as the authority’s climate change response manager in the communities directorate. At the time he applied for the job, he was the cabinet member for communities.

Councillors are not allowed to be employed by the authority they are a member of and Mr Baldwin has resigned his seat, meaning there will now have to be a by-election

Cllr Alex Williams, an Independent councillor who was leader of the opposition in the last council term, said: "This is a very strange situation and I think there needs to be an internal review into what happened. It is quite extraordinary that Stuart Baldwin was interviewed for the job by officers working in the department he was cabinet member for.

"I don’t want to criticise him personally because he is now an officer of the council and deserves respect, but I do think this is something that ought to be looked into. Apart from anything else, there is the expense of a by-election in what was his ward.

"While nominations for the election closed at the beginning of April, couldn’t he have withdrawn as a candidate after being appointed to the officer’s role? That would have made the by-election unnecessary."

When we approached Mr Baldwin and asked him questions about the timing of his job application and why he had carried on as a candidate, he said that as a council officer he was unable to comment and that questions should be directed to the chief executive or the press office.

On the same day he was elected to Bridgend County Borough Council, he was also elected to Bridgend Town Council. Mr Baldwin confirmed that he had resigned from the town council too. We asked the council to respond to Cllr Williams’ call for an internal review and asked for further details about the timing of Mr Baldwin’s job application.

A spokesman for Bridgend County Borough Council said: "The vacancy was advertised in March with the shortlisting and interviews taking place after the closure of nominations and the publication of candidates on April 6, 2022.

"The interview panel was composed of the relevant head of service, group manager and an independent technical advisor. A total of five candidates were interviewed. A formal written job offer was sent and received by Stuart Baldwin after the closure of nominations and the publication of candidates.

"In line with employment law, we are required to treat all candidates fairly. Legislation allows an individual to take up paid employment when they cease being a Member of that authority. Bridgend County Borough Council is confident that all appropriate HR recruitment procedures were followed fully and fairly. We have a duty of care to all of our employees and, therefore, will not be making any further comment on this matter."

Other Bridgend councillors who reacted to the issue earlier this week said they were left with a feeling of disappointment at how the situation had been handled, with some even describing it as an 'embarrassing mess.'

Cllr Jonathan Pratt of Newton, Bridgend, said: "I am saddened to hear that Mr. Baldwin has stepped down as a councillor. I am concerned about the statement he made in regards to bullying and homophobic attacks during his time as a councillor and I hope this is addressed at all levels of politics.

"I am also concerned about the way Mr. Baldwin has resigned his seat to take a role within Bridgend County Borough Council and questions will rightly be raised about this, and it is important the council is transparent as possible in answering them.

"The up-coming by-election will be a cost to the taxpayer and also candidates having to re-fight an election campaign that only concluded a week ago. This whole scenario will be deeply frustrating for the local residents of Bridgend Central and I hope that residents will think twice before backing another Labour candidate in the area."

Cllr Ross Thomas, who is an independent member in the Maesteg West ward, said: "The situation is unprecedented in my time in local government. Public perception on this isn't great at all, not least with the need to call a by-election in the coming months. Just a few days ago the Labour group was celebrating regaining control in Bridgend but now the council finds itself embroiled in this hugely embarrassing mess."

Cllr Amanda Williams is the returning member from Coity and said while any kind of harassment was unacceptable, the timing of the departure was still disappointing to hear.

She said: "It's disappointing to learn that a fellow councillor has been subject to such treatment, and it is completely unacceptable. It is also disappointing however to hear the timing of this resignation so soon after the election, when the money it will cost to run the by-election would have been much better spent else-where.

Cllr Malcolm James, of Plaid Cymru, added that the issue was one that had simply left him lost for words. He said: "We knew absolutely nothing about this until a message was sent out earlier in the week and to be honest I was lost for words. You have to ask, if he already knew he was applying for another position on the council then why did he stand for re-election at all. I think it is unacceptable." To get Bridgend news straight to your inbox, subscribe to our dedicated newsletter here. 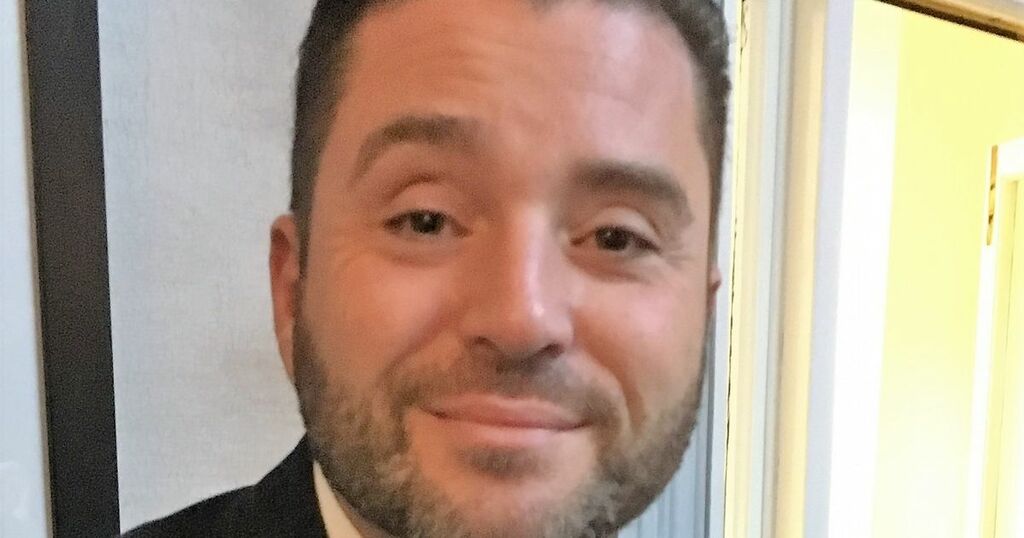 Labour were not happy with re-elected council leader